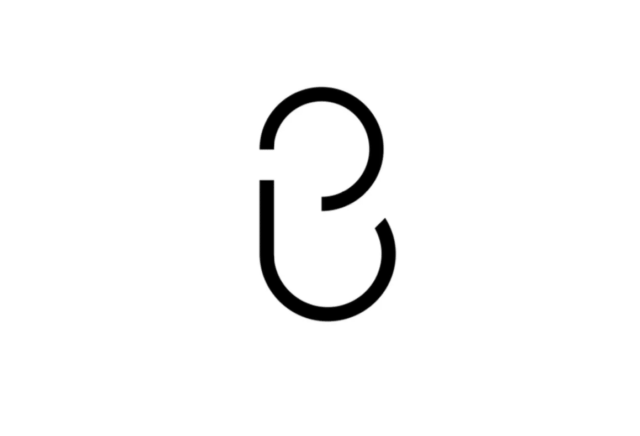 While we wait patiently for the upcoming Galaxy S8, we can’t wait to see what their flagship digital assistant rumored to be called “Bixby” or “Bix” is capable of. A trademark application filed with the European Trade Mark and Design Network from Samsung for a “B” logo that could be the icon for the Bixby AI was uncovered by Neowin. Samsung filed a trademark application on Feb 5 with the European Trade Mark and Design Network for Bixby’s logo, you can see it for yourself in the document (with application number 016343931) below.

The Galaxy S8 is expected to be released toward the end of March 2017, I guess that’s when we’ll get to know more about “Bixby” or “Bix”. See below for what’s been rumored — so far about the “Bixby” or “Bix” digital assistant: