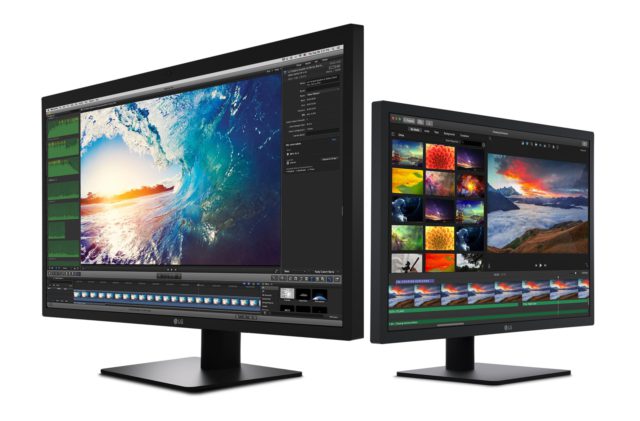 It’s an established fact that the LG 5K monitor announced by Apple in October alongside the new MacBook Pro doesn’t work near WiFi routers. This significant flaw renders the LG Ultrafine 5K monitor unstable or even “unusable” when placed within two meters of a WiFi router. As reported by Recode, LG confirmed that interference is to blame when the user’s router is placed in close proximity to the rear of the display.

The quickest fix for the interference issue with the LG Ultrafine 5K monitor is to move the router away from the rear of the display. For those who continue to experience with their monitor, they can contact their nearest LG customer center for “prompt service”. According to the statement, an LG spokesman gave Recode, “LG apologizes for this inconvenience and is committed to delivering the best quality products possible, so all LG UltraFine 27-inch 5K displays manufactured after February 2017 will be fitted with enhanced shielding,”. Those monitors sold before 2017 will be retrofitted with the enhanced shielding, which will allow the monitor to be placed near a router.