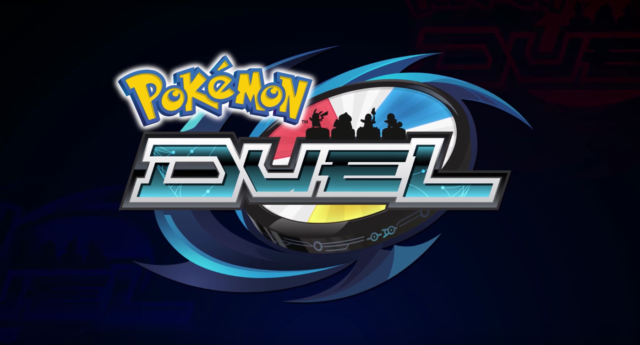 Pokémon Duel gameplay is not your traditional Pokémon experience we’ve seen in the past, this is more of a strategy title that plays like a board game. To play the game, the player has to build and customize a party of six Pokémon, and the goal is to get on your pieces onto the goal on your opponent’s side of the board. The player and their opponent take turns moving their pieces across a playing field dotted with spaces where the creatures can attack, flank or block their opponents, whoever gets to the goal first wins.

The Pokémon are designed like figurines stuck to a base. Each Pokémon Duel character comes with unique abilities and a set of steps it can take per turn. The main action begins when a player lands on a space next to an opponent, you’ll have to spin the Data Disk to determine which attacks your character will use. You can collect ’em all, and use power up your Pokémon in different ways.

Pokémon Duel can be played solo against the game’s AI or against real people in the online League Match mode. Just like every Pokémon out there, the more you play, the harder opponents you’ll encounter. Pokémon Duel is a free-to-play title on both iOS and Android that includes some in-app purchase options. Players earn Gems each day they play or by completing daily missions, those Gems come in handy for opening Boosters or purchasing items from the game shop. If don’t have the patience to earn the Gems the normal way, you can always buy the Gems from the marketplace.