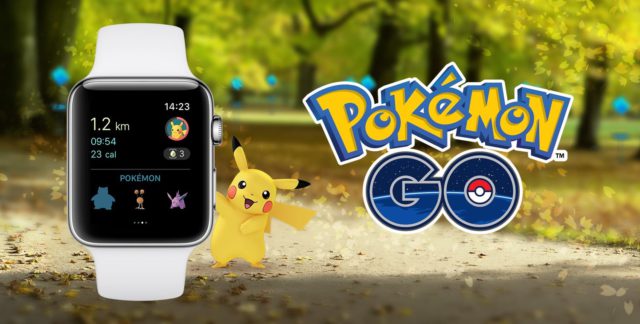 See the list of things you’ll be able to do with the new Pokémon Go app on your Apple Watch as noted by Niantic:

The Pokémon Go Apple Watch version was revealed way back in September before the low-tech $35 Pokémon Go Plus bracelet came out. As for the Pokémon Go diehard fans, Niantic recently added new Pokémon from the Gold and Silver games to Pokémon Go, there’s also a Santa-hat-wearing Pikachu that’s only available to find and catch through December 29th.