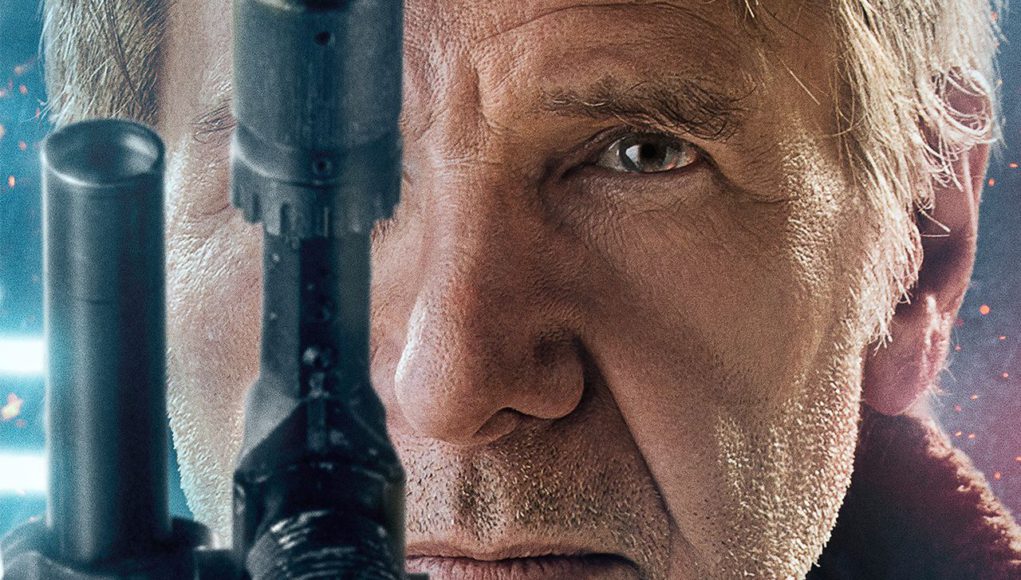 The movie Star Wars: The Force Awakens grossed over $2 billion in theaters, the movie even stands to make more with its home entertainment release. April 1st and 5th would have marked the movie’s scheduled release via download and Blu-Ray. Trust movie pirates to always crash things for a popular movie like The Force Awakens. I assume that Disney already printed the discs in preparation for the April 5th release, but movie pirates somehow got their hands on a copy too. The Blu-Ray versions for Star Wars: The Force Awakens leaked online couple of hours ago in advance of its retail debut.

There pirated copies are currently posted on torrent, hosting and streaming sites, like The Pirate Bay and KickassTorrents. TorrentFreak noted in a blog post that “The first copy appeared online yesterday and within 12 hours an estimated 250,000 people had already grabbed a copy. This number is likely to increase to several millions during the weeks to come.” Disney is doing their best with takedown notices to try to get the movie off the internet but we all know that a popular movie hitting these torrent and streaming sites spread like a forest fire in summer. The leaked Blu-Ray version isn’t even the first footage to be distributed by movie pirates, lower resolution camcorder copies have been online for months now. The recent Blue-Ray leak will affect the movie’s home entertainment revenues, Disney will just have to rely on the Star Wars franchise true fans who want relive the movie in the convenience of their own home to buy the Blu-Ray and DVDs.