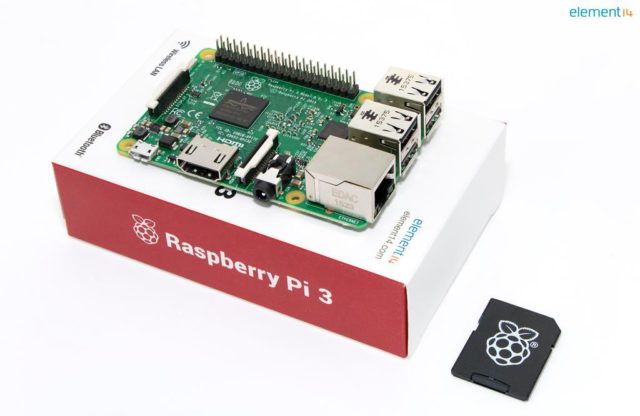 In celebration of our fourth birthday, we thought it would be fun to release something new. Accordingly, Raspberry Pi 3 is now on sale for $35 (the same price as the existing Raspberry Pi 2), featuring: Eben Upton - Raspberry Pi Founder

Raspberry Pi fans are happy with the much-needed features added to the new Raspberry Pi 3 Model B, this proves that Raspberry Pi Foundation is paying attention to what they want. You can buy the Pi 3 right now from Element14, RS Components and or any other outlet that stocks it for $35/£30.