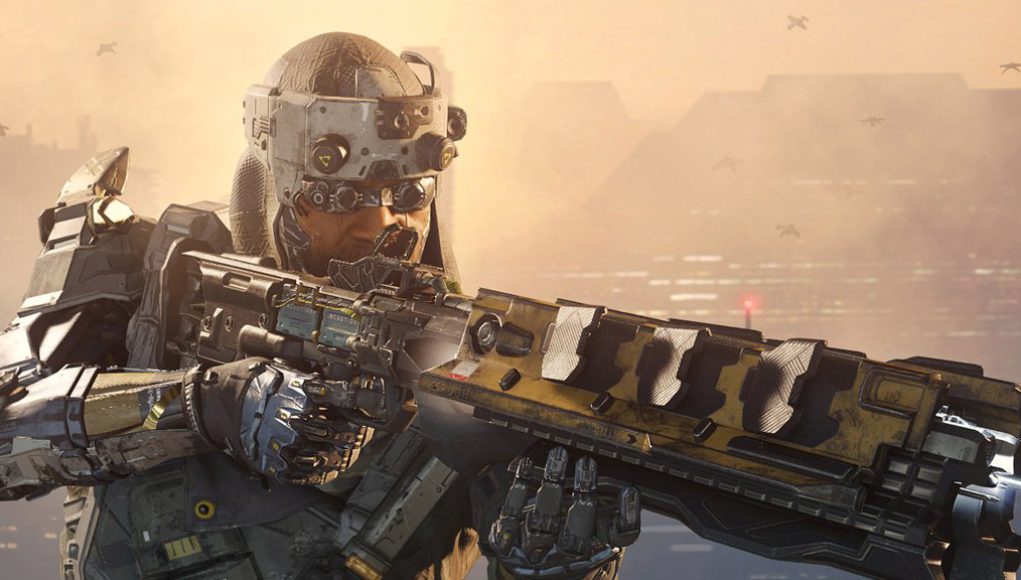 Sony also is satisfied with the PS4 being the “best place to play Call of Duty,” because they also reached an all-time high record of Call of Duty: Black Ops III being the best-selling digital full game by units sold in its first day in PS4 history.