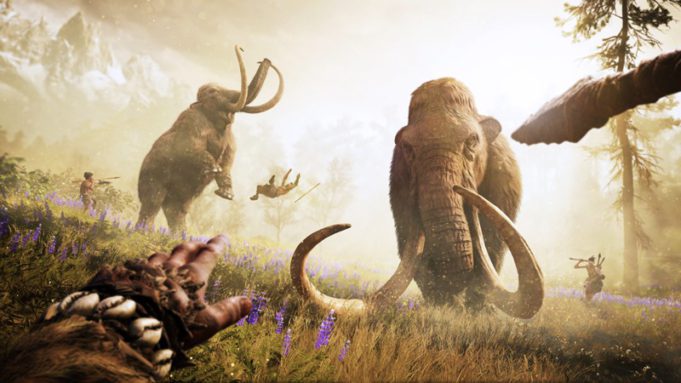 The Far Cry series is often taken place in a large, open-world that is full of chaos and intense action. Far Cry is taking a slight turn with their newest game, Far Cry Primal. No longer will you have access to guns, vehicles, modern weapons and personal politics. Far Cry Primal brings you back to the stone age as a lone hunter (Takkar) who is trying to survive in a land called Oros, which happens to be full of dangerous animals, harsh elements, plenty of vegetation and other hunting tribes that are willing to wage war against each other.

This new approach from Far Cry looks like it will be a huge hit for gamers that are used in the series as well as those that fancy shooters. Ubisoft has projected that Far Cry Primal will launch sometime in February next year (2016). Check out the official page of Far Cry Primal for more details.