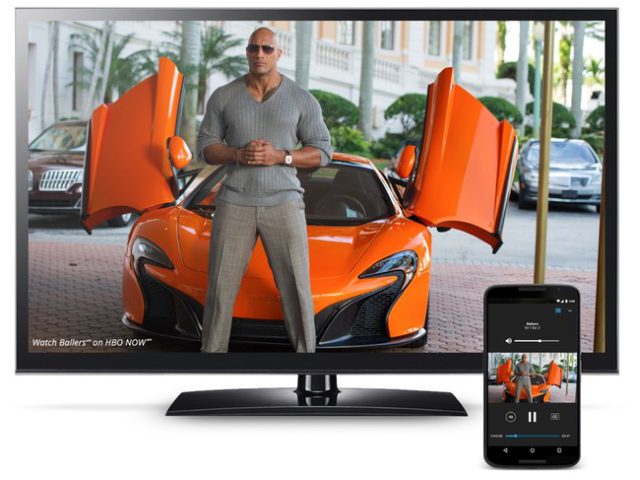 Several weeks ago, HBO Now was officially launched for Android and iOS devices. Now HBO (and others) are targeting Google Chromecast users by rolling out their services to the popular Google streaming device. Also Travel Channel, Food Network, and Pokémon TV will be joining them as well. Although HBO Now on iOS already shows support for Chromecast streaming, but we can expect the Android version to receive its update today sometime. Along with Google Chromecast, HBO Now is also planning to provide its support for Amazon’s Fire TV (they already have HBO Go) and hopefully Roku devices (maybe in the future). Google Chromecast also added several new games and apps to its service that will satisfy the whole family.