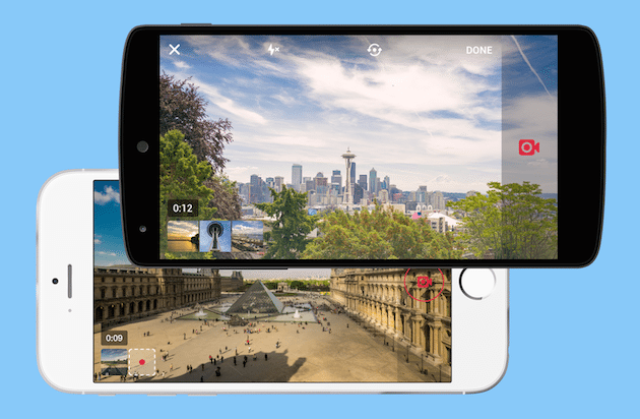 Most advanced video makers cringe at the sight of portrait videos and hence they stay away from Twitter as a source of sharing their hours or seconds of hard work. In order to stay relevant Twitter launched its in-app video recording earlier this year. Now the company has decided to offer you video lovers the much-needed landscape mode to its mobile apps. So all you have to do to make use of this new feature when inspiration strikes, is to flip your phone sideways and hit the camera button to record your video. The new Twitter landscape video recording mode is available on their Android and iOS apps.

New! Capture, share and expand your view of the world with landscape video on Twitter: https://t.co/BGLNEWaCjI pic.twitter.com/tZoZaJliiw