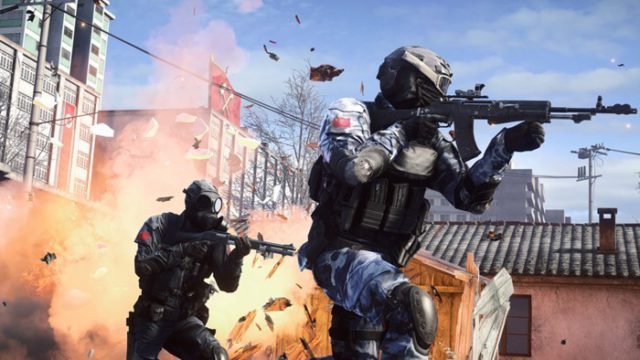 Game developer DICE has confirmed that Battlefield 4 will receive the spring update today and it’s going to bring in five new weapons and it brings back the “Gun Master” team deathmatch for multiplayer mode. But I must warn you, there will be an hour of multiplayer downtime in effect, but DICE has issued the schedule so that gamers can plan their sessions accordingly and receive the new Battlefield 4 update. Battlefield 4 will also receive several netcode and stability fixes in this update. 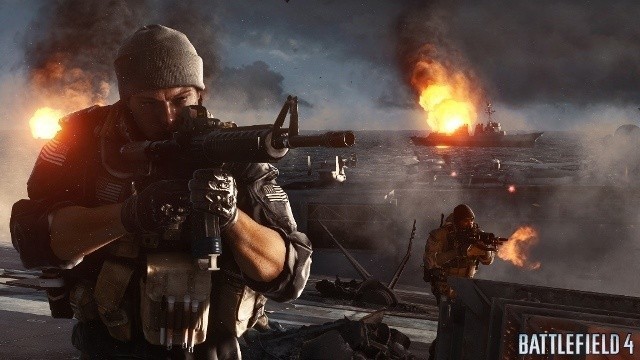 DICE didn’t give us any screenshots of the new weapons in Battlefield 4 or even gave us their names, but it has been reported that they are newer editions of the assault rifle, PDW, sidearm, carbine and LMG.

“Gun Master” mode is being brought back because of its popularity in Battlefield 3. “Close Quarters” is a team deathmatch playlist that doesn’t let players choose their own weapons. Matchmakers decide from five preset packages for what all players can use.

Hopefully this update will encourage you to move over to Battlefield Hardline, if you haven’t already.