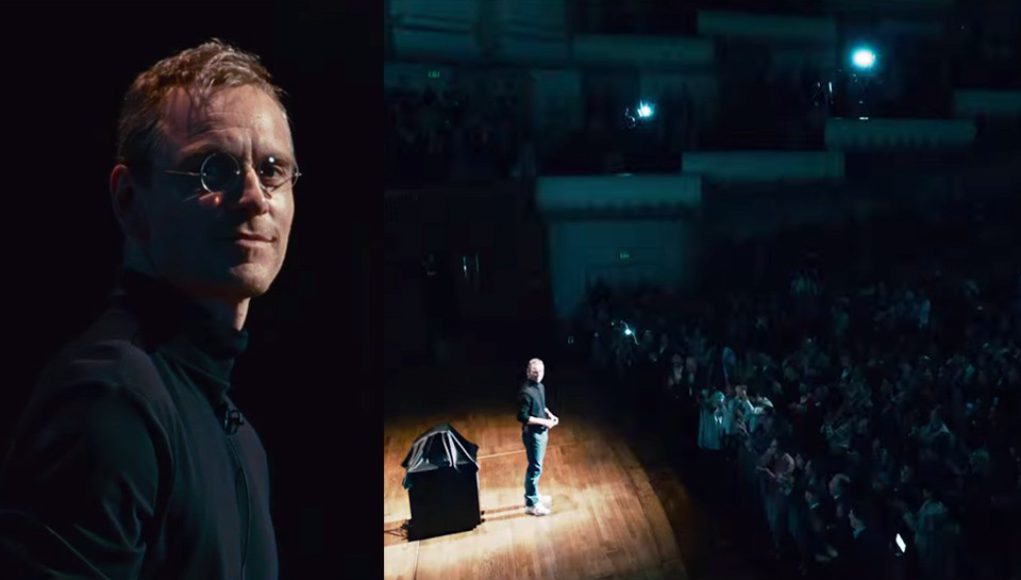 Sometime in August of 2013, we got a chance to see Ashton Kutcher play Steve Jobs. Well, you better clear your calendar for another movie based on Apple’s co-founder. The new Steve Jobs movie is based on his biography by Walter Isaacson. The first teaser trailer just hit the internet, giving us a glimpse of Michael Fassbender as Steve Jobs, Seth Rogen who’s playing Steve Wozniak, Kate Winslet as former marketing chief Joanna Hoffman and Jeff Daniels as former Apple CEO John Sculley. Aaron Sorkin is in charge of the screenplay, and it’s directed by Danny Boyle. The  movie is set for release on October 9th, see the embedded video after the break.