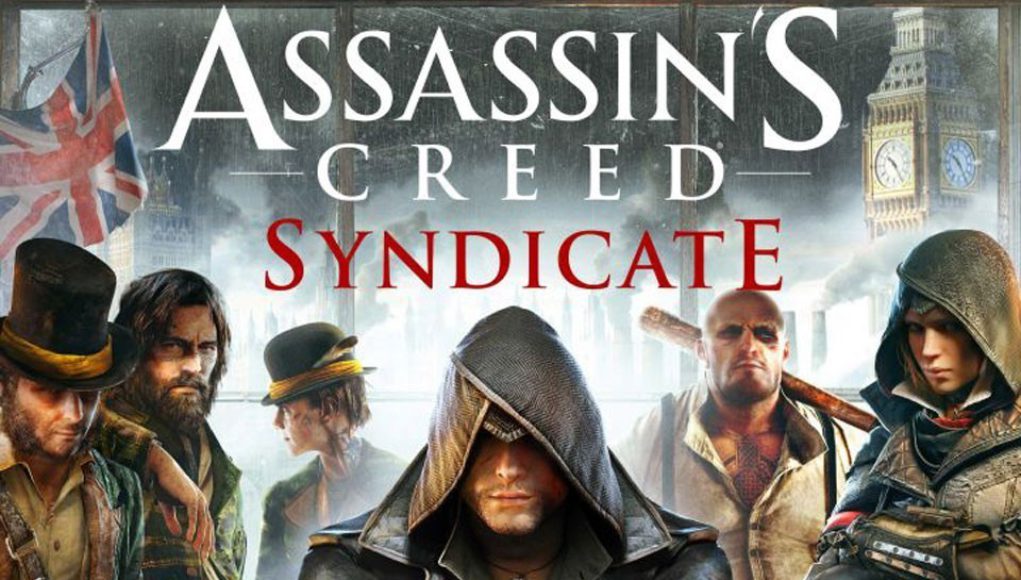 Last year wasn’t a good year for Ubisoft, who could forget the multiple bugs that tormented Assassin’s Creed Unity players. Ubisoft just unveiled the title: Assassin’s Creed Syndicate and trailer for the next installment of their stealth action series. As if their foray in Pasris wasn’t enough, the new Assassin’s Creed Syndicate is in the European capital: London. The new game features multiple main characters Jacob and Evie Frye who are siblings. For Key story missions, players will play with one of both characters, wait, there’s a twist. Players will be allowed to take control of either Jacob Frye (a “brash and rebellious” character) or his sister Evie (a “master of stealth”) in open-world situations. 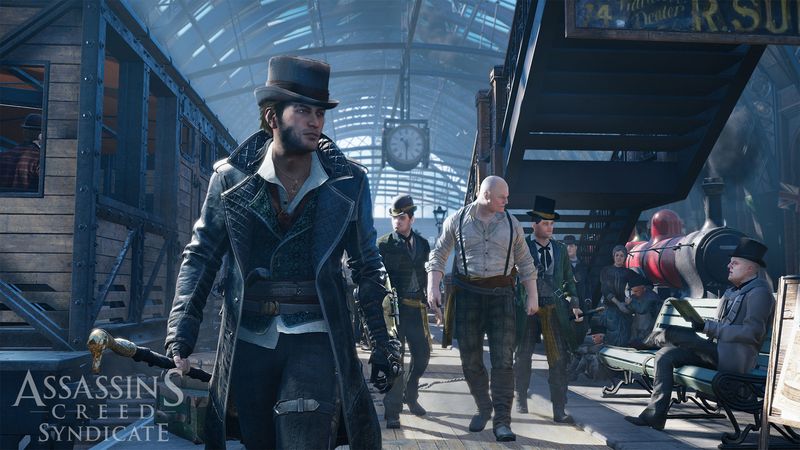 Ubisoft is in charge of developing the new title, the studio borrowed a leaf from Assassin’s Creed Unity and they’ve decided to stay away from the same multiplayer feature that came with a never-ending string of technical issues. Ubisoft also noted that Assassin’s Creed Syndicate will be the fastest game in the series, with new brawling weapons like hidden blades and brass knuckles.

In Assassin’s Creed Syndicate you’ll play as Jacob Frye, an assassin born and bred poised to take over the criminal underworld of London during the Industrial Revolution. Amidst blossoming conflicts between newly crowned kings of industry and the working class they exploit for all they’re worth, Jacob will work in the shadows as he climbs to the top of the criminal underground as the head of one of the city’s most notorious street gangs.Ubisoft

Assassin’s Creed Syndicate is launching on October 23rd for PC, PS4, and Xbox One. See the embedded trailer below.