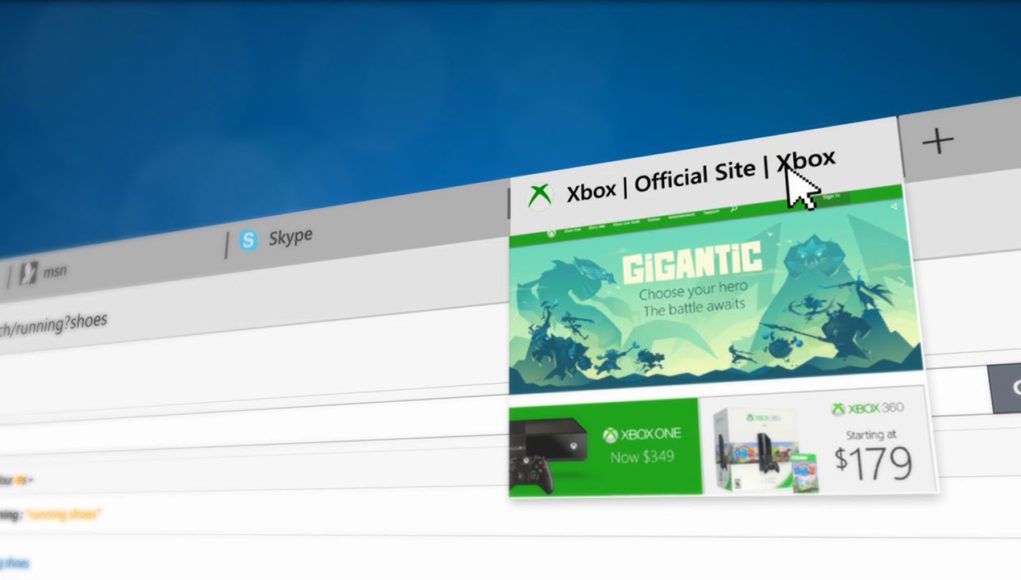 We first got a glimpse of Microsoft’s new browser back in January. Initially, it was known as Project Spartan, Microsoft revealed their new browser’s official name Microsoft Edge at their 2015 Microsoft Build event. Why the choice of name, I’ll guess it’s because it bears the same name as the new rendering engine (EdgeHTML) that Microsoft is using for its Windows 10 browser.

Microsoft Edge comes with a basic and minimalist design, as well as digital ink annotation, Cortana integration, and a built-in reading list feature. The new tab page now shows other websites and handy information like the weather. Another thing we liked about the new Microsoft Edge browser is how easy it is for developers to port extensions from other browsers. The folks at Redmond plan to make the Microsoft Edge the default browser in Windows 10, while its aging browser will still be around for enterprise customers.