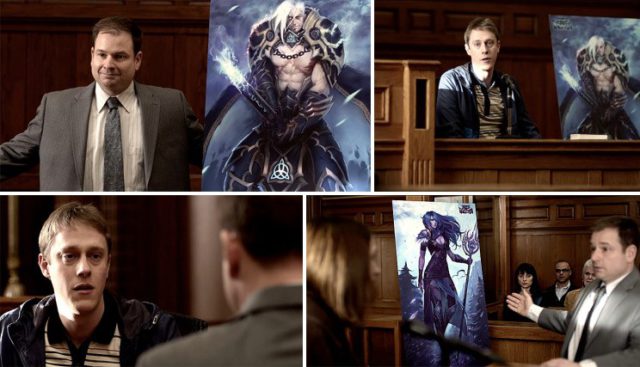 TeliaSonera needs no introduction, they are the dominant telephone company and mobile network operator in Sweden and Finland. TeliaSonera has operations in other countries in Northern, Eastern Europe, Central Asia, South Asia and Spain, with a total of 182.1 million mobile customers (Q1, 2013).

The international carrier and internet provider recently launched an online video that depicts the importance of a solid internet backbone and reliable connectivity. The 5:30 film from TeliaSonera was directed by award-winning director Tim Hamilton and it’s’ promoted on social media under the #LifeOnTrial hashtag.

We used to connect to the Internet – now we’re just online, People growing up today know nothing else. It’s just part of life.Brendan Ives, CEO of TeliaSonera International Carrier

Have you seen our new short film yet? What do you think? http://t.co/xsjh709zPT #LifeOnTrial pic.twitter.com/Oc7VXJEqQi

The film is a fictitious story of Reginald Winters, founder of online gaming company Mendora Group, who allowed a “brutal and untimely death of his Jewel of Mendora game character (Poanbone The Smashivator) to occur by using a non-optimal internet service provider. “I thought the premise was funny, smart and timely”, says Hamilton. “All of us can relate to the blurring of the lines between online life and real life and I thought this was a funny way to comment on it.” See the embedded video below.