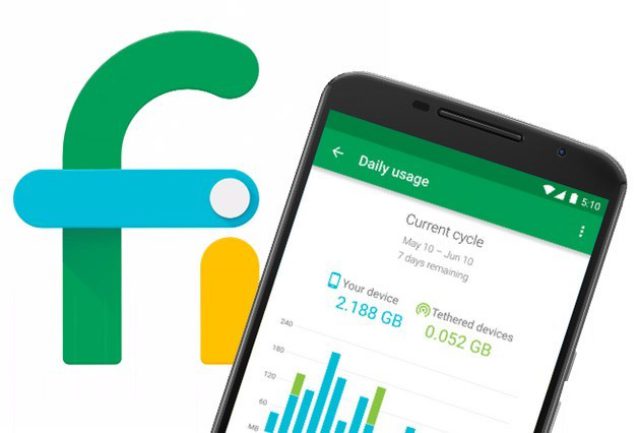 Over time Google has been giving little hints here and there, about trying to test their abilities in the mobile network arena. And this week it is finally being made official that Google is announcing “Project Fi” as the companies new wireless mobile network service. There is only one small catch though, its only available for Google Nexus 6 device owners as of now. You will need the Nexus 6 to insert the special SIM card for the service. You also need to receive and invitation to join Project Fi.

If you are interested in this new Google mobile service, and you are located in the coverage area, you can ask for an invite from the Project Fi website. Currently Project Fi only comes with one service plan now. For just $20 per month you can get talk, text, Wi-Fi tethering, Voice Calls & Texting via Wi-Fi and international coverage (more than 120 countries). But there is a $10 per GB charge for cellular data in the U.S. (and other countries). If you need extra GB they cost $10 extra [2GB = $20, 3GB = $30 and etc]. This price is not flexible as of yet but I suspect that Google will be adding better plans in the future. 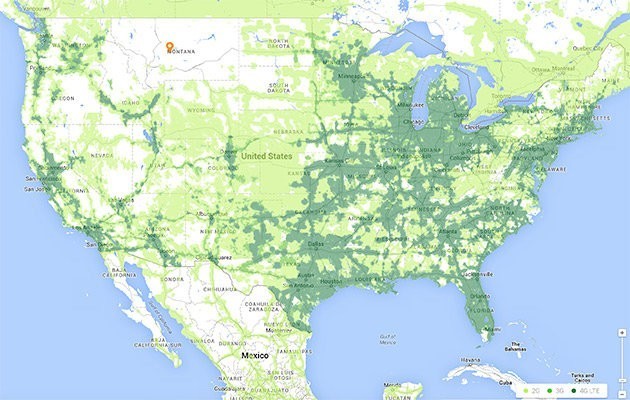 Google plans to add a twist to its mobile service that others may not offer, they promise to refund your leftover/unused data so that you only will be charged for the data that you actually use. Google also says that your Project Fi phone numbers will “live in the cloud” so that you can easily text and make voice calls from devices like tablets and laptops possibly via Hangouts, so that you won’t have to actually use your phone’s data while at home, work or school.

Project Fi can now operate on T-Mobile and Sprint’s network. You’ll be able to use both your carrier’s mobile network and Project Fi. Google says that Project Fi will switch between your carrier, local Wi-Fi and itself intelligently so that you can maintain a strong reception at all times.