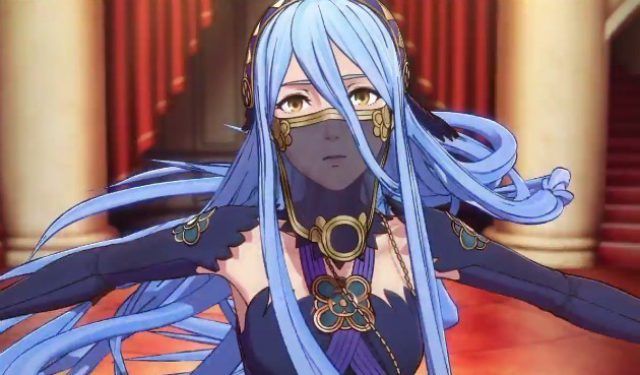 For all of us former Nintendo GameBoy Advance fans, one of that console’s best games is now coming to the Nintendo 3DS in 2016 – “Fire Emblem”. Nintendo announced on the 1st of April (past Wednesday) , during its live stream, that Fire Emblem would be the first acclaimed role-playing game series to star each player’s customized character as the main protagonist.

“The path you choose ultimately decides your character’s fate,”Nintendo

The company announced this fresh version of Fire Emblem in the beginning of last year (January 2014) and I have waited patiently ever since. Now if we can get Nintendo to make a Mobile or PS4/XBOX One version I’ll be a very happy gamer, and I have a feeling you will too.

There may also be two versions of the Fire Emblem video game that could be coming out according to GameInformer:

According to the Japanese version of the Nintendo Direct, Fire Emblem will release in two separate versions – white and black – each featuring different characters and stories. No such distinction was made regarding the North American release (compare the two logos show in the presentations below), so it’s not clear whether the different versions are exclusive to Japan or will extend to the game’s worldwide release.

Check out the very cool trailer below and don’t forget the gallery above for some interesting photos.