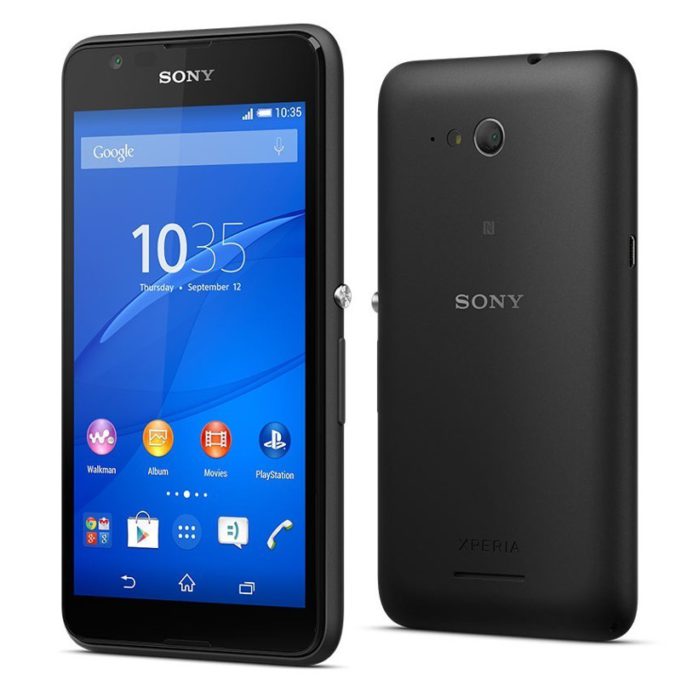 As far as the details go, we can expect a 4.7-inch qHD display, powered by a quad-core MediaTek MT6732 64-bit SoC with Mali-T760 GPU, 1GB of RAM, 8GB space of internal storage and a microSD card slot for storage expansion that takes up to 32GB.

There is also a 5MP rear camera with LED flash and a front facing 2MP camera for selfies. Connectivity options on both the Sony Xperia E4g & Sony Xperia E4g Dual includes: Bluetooth 4.1, NFC, 4G LTE, GPS and 802.11 b/g/n Wi-Fi. Both variants run Android 4.4 Kitkat OS and are powered by a 2300mAh battery. If you use the battery in “stamina mode” users can get around 2 solid days of battery life.

“Xperia E4 set out to bring many of the premium features people expect of Sony to lower-tier devices; Xperia E4g brings that same quality and ease of use – but with super-fast 4G LTE connectivity”, – Tony McNulty, Value Category Business Management VP with Sony. “With simple set-up and unrivalled 2 day battery life, we believe both models represent value for those who want premium Sony technology and experiences often only associated with high-end devices.”