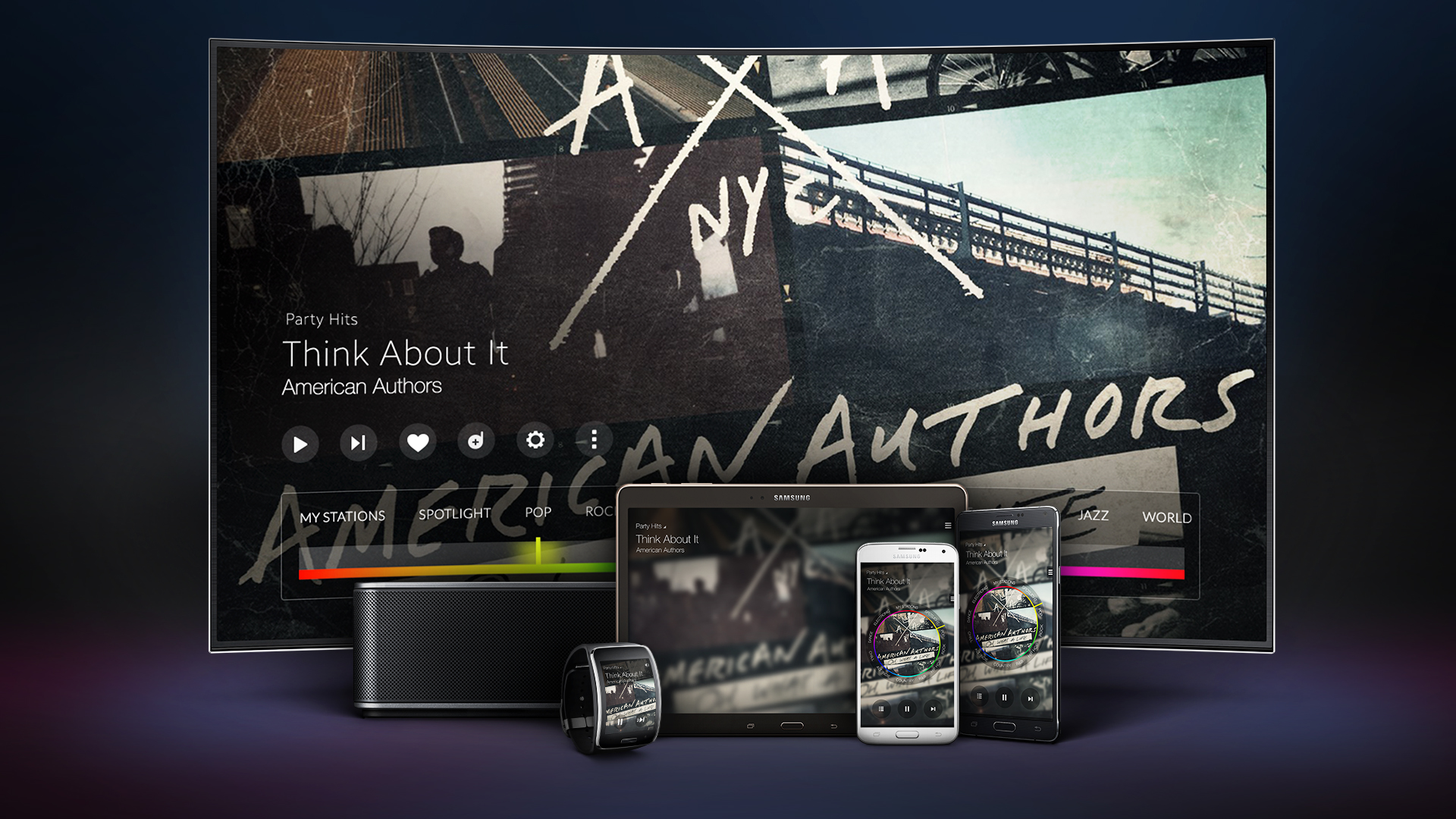 Samsung’s Milk Music service was launched in March last year, and was strictly exclusive for only Samsung branded phones and tablets.

At CES 2015, however, Samsung has announced to the masses, about its intentions to bring it across multiple devices (including Milk Video). And as of today, Milk Music is now available for download on all Samsung TVs.

“Samsung wants you to know that it’s Milk streaming service is still around.”

There isn’t any word yet on whether the app will be ending its exclusivity on Samsung devices, but the web music player will be available to the public, on any Android device. Rumors of a web video player have been mentioned.