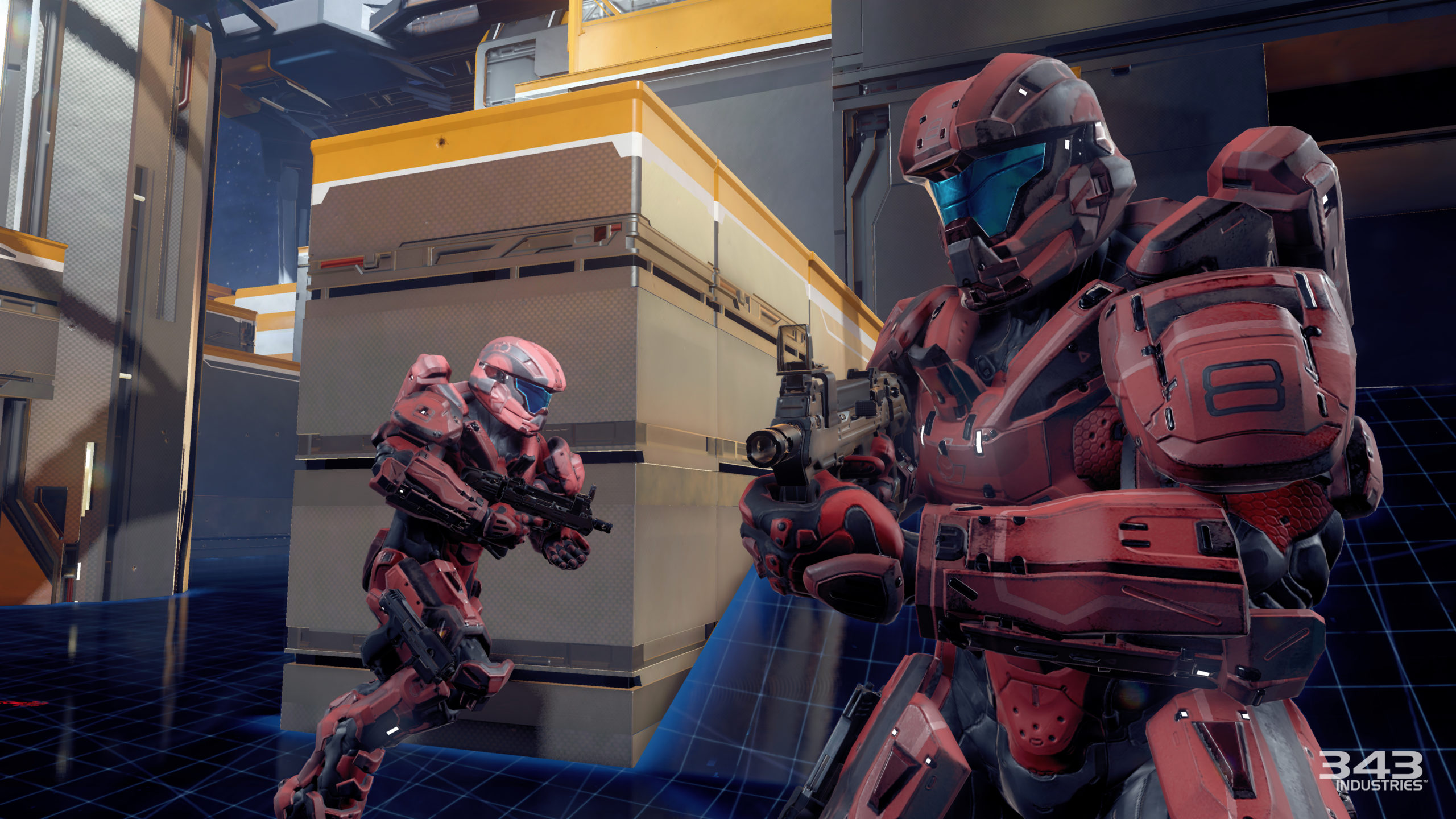 Microsoft Xbox One sales were off to a bit of a slow start compared to Sony’s PlayStation 4, which passed the 1 million unit sale, three months before the Xbox One. Xbox One’s sales have picked up a bit during the Christmas holiday season, but if you haven’t made up your mind about Halo 5, you can stop by Best Buy and take it for a spin.

Halo 5: Guardians is the next iteration in the Halo franchise which will be available for the Xbox One later this year. 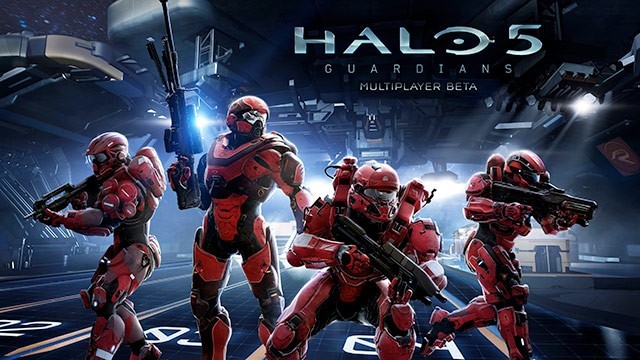 If you want to try this demo game; which might make you want to buy an Xbox One, then on Saturday, January 3rd (that’s tomorrow!) a demo of the title will be playable at more than 50 Best Buy retail locations across the country between 3pm and 7pm.

This demo is actually the Multiplayer Beta that has already been shipped out to Xbox One owners that have purchased Halo: The Master Chief Collection, so if you have already played that before then you know what’s going to be available at Best Buy. But Best Buy promises a different more grand experience with a huge TV and an impressive audio setup.