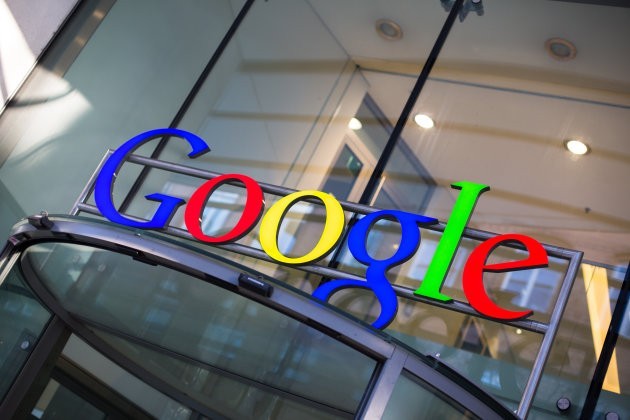 While European regulators demand Google to stop promoting its own services in its search results, a San Francisco court declared that the tech giant can arrange them however it likes. The judge declared that Google’s search results are protected under free speech laws in the United States and dismissed a lawsuit accusing the search engine of biasing its results to exclude the CoastNews website.

The first court ruling since 2007 declaring search results as free speech stated that Google managed to prove that the claims asserted against it arise from constitutionally protected activity. The judge explained that Google’s search results express Google’s opinion on which sites are most suitable to the user in response to a query. In other words, they are fully protected by the First Amendment.

The case in question was launched by the operator of CoastNews website against Google, but dismissed under Californian law after being labeled a “slapp” case (strategic lawsuit against public participation), which is considered as attempts to censor, intimidate or silence critics.

The ruling of the US court contrasts with European regulators, which continue to pressure the company and try to address Google’s domination of the search market. At the moment, the company is under investigation in the EU for being anti-competitive and promoting its own services over its rivals, including Microsoft and Yelp.

A couple months ago, the European commission re-launched its 4-year antitrust investigation into Google’s search and advertising business. This happened after the antitrust chief of the European Commission received very negative responses from the proposed settlement Google unveiled in the spring 2014.

The current European competition commissioner confirmed she would take her time to review the case with the search giant. She seems to understand that the investigation will have a big potential impact on many players, and therefore decided to take some time to decide on the next steps.

Aside from this, Google’s search results are also subject to European “right to be forgotten” legalization. This practice requires to remove search results for specific named persons from display to users, but does not explain how the company should process the requests from those people. Since the legislation is already enforced, Google has to accept and analyze requests, but the strategy on working on them is draft.

As for the United States, the Federal Trade Commission cleared the company of search results bias after a 2-year investigation. However, Google was forced to agree to legally binding changes around the way it shows some of its search results and advertising.

In Europe, the company has claimed that its service is neutral due to the algorithmic nature of the search engine. However, in this and previous cases in the United States, the company has said that its search results represent part of free speech.
Sources: Engadget & Gigaom