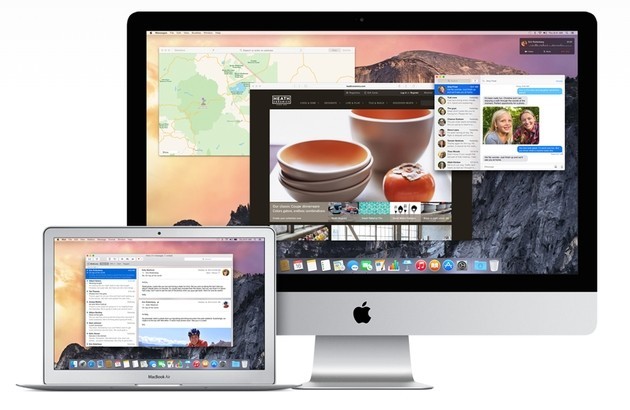 We all know that Apple’s iPad event is today, Apple has given us new iPads, refreshed Macs and even dropped some prices on their old devices. To top the icing on the cake, Apple just confirmed that the OS X Yosemite will be available for  downloaded later today for free. The company’s next-gen operating system is the Mac’s biggest makeover in years, giving it a flatter, streamlined look inspired by iOS 7. The OS X Yosemite come with cool features like the smarter Spotlight searching, Continuity, and redesigned native apps like Safari and Mail. We’ll keep you updated when Apple gives the green light to download the new OS X Yosemite, so you don’t have to hover around the Mac App Store all day.