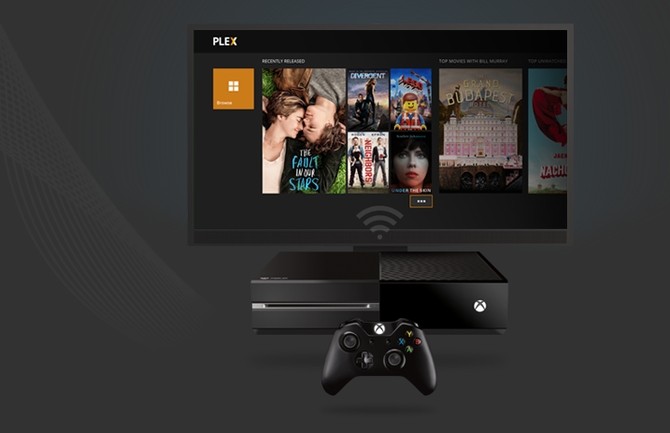 Plex is loved by so many movie fans, not just for its World class DLNA support, but for its ability to play almost any video file you have on your smartphone, TV, laptop and tablet. Plex is pushing its way directly into the console territory by bringing a native experience to the Xbox One. Support for the Xbox 360 app should be arriving in a couple of weeks, giving the console owners a better alternative to the former DLNA method. The Plex app for both consoles are compatible voice and gesture control with Kinect, Plex Pass subscribers will be able to browse and pull up their entire Plex library on their Xbox One. The Plex app for the Xbox One is available now to only Plex subscribers, it will be made available at a later date for a one-time fee ( around $4.99) to everyone else after a free 30-day trial.