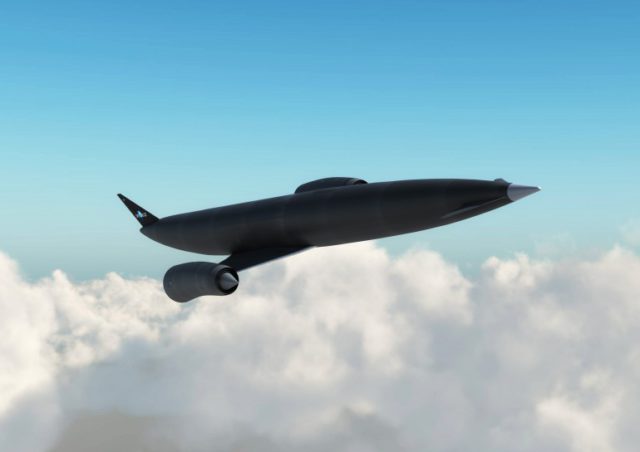 The UK Government decided to invest £60 million after successful tests on Reaction Engine’s Skylon spaceplane. The Skylon spaceplane is a scramjet, as it reduces the propellant load and acts as a jet while in the atmosphere and a rocket in space. This means that the scramjet-based technology doesn’t have to carry as much oxygen to burn the liquid hydrogen fuel. The funding came on time after feasibility test of the spacecraft’s revolutionary engine, meaning that the European Space Agency (ESA) can move on to develop the SABRE engine, solely designed to power the Skylon into orbit and back without the need for outside boosters or tanks. 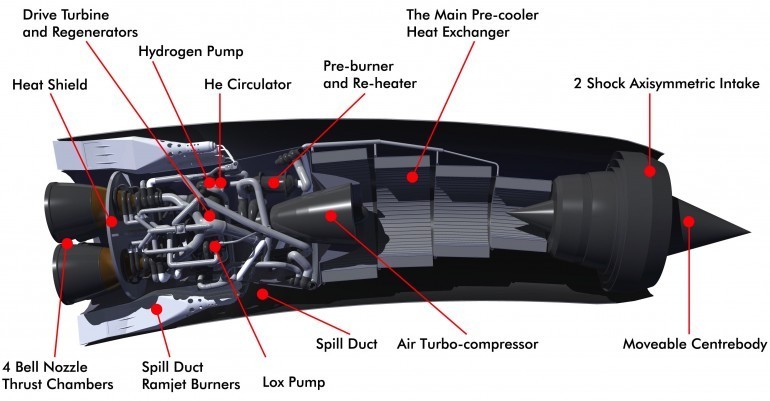 The SABRE engine is capable of operating either as a jet or a rocket. The SABRE engine can power the aircraft at five times the speed of sound within Earth atmosphere, or at 25 times the speed of sound flying directly into orbit. Attaining such performance is a result of the engine’s pre-cooler, which Reaction Engines claims will chill air from over 1000º C (1832º F) to -150º C (-238º F) in under 1/100th of a second.

“Ambient air comes in and is cooled down to below freezing in a fraction of a second,” explained Mark Ford, head of ESA’s propulsion section. “These types of heat exchangers exist in the real world but they’re the size of a factory.

This could pave the way for cheaper space travel,  as it’s the first time anyone has managed to achieve a working system of the an idea that has been around since the 1950s. More grease to their elbow, check out the video for the Synergistic Air-Breathing Rocket Engine, or SABRE Engine below.