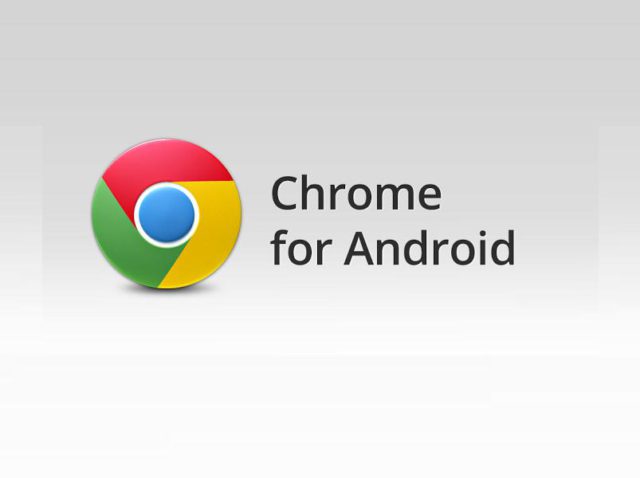 Chrome for Android just got updated to Version 28 today, moving it out of beta to the stable channel. The new update comes with additional new features and the regular bug fixes and performance improvements. The most prominent new feature in the Version 28 update is the fullscreen mode for tablets, and Google Translate integration. You can grab the update from the source link below, and find the list of new features after the break.