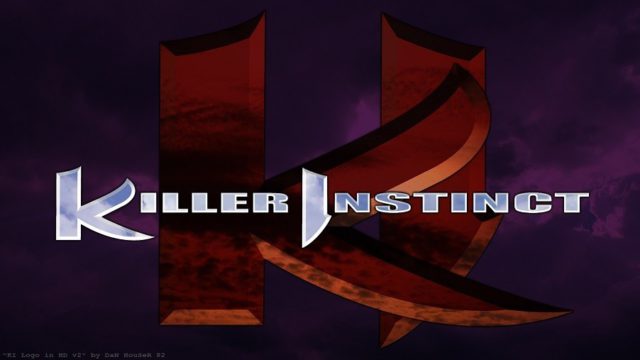 Rare’s classic fighting series Killer Instinct is coming to Xbox one as an exclusive, the game was last spotted in 1996 . Microsoft executive Phil Spencer confirmed this during the just concluded Microsoft’s Xbox E3 2013 press conference. “We listened and Killer Instinct is back,” said Spencer. The game is once again developed by Rare, even after it was last seen 18 years ago on the Super Nintendo, the trailer that was shown today, looks really cool and brings back old memories. Also, Mad Catz Tournament Edition Fightstick will be available for the game, check it out and let us know what you think.