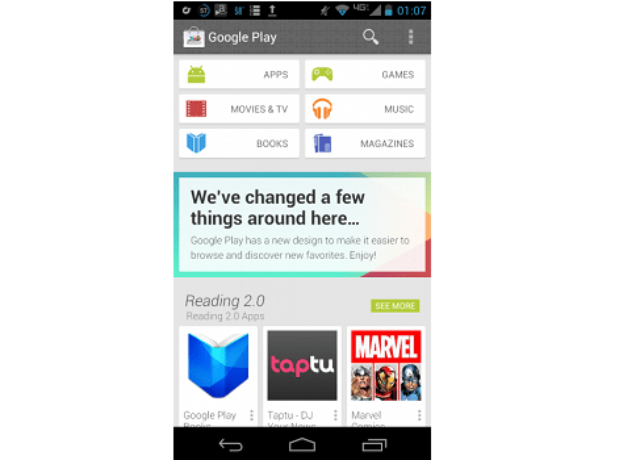 There might be an update coming to the Google Play Store soon, as you can recall the last time it was actually update, we knew it as the “Android Market.” It seems that the new Google Play Store is only available to Google employees, as a recent photo appeared on a YouTube employees page on Google+. The post have since been deleted, but it’s still out there, trust the internet prowlers. Another cool news that would satisfy your curiosity as to the new Google chat client  rumored some weeks ago, was discovered by a user on G+ (Patric Dhawaan) the picture below says “All conversations of his have been moved to the trash because one or more are a part of Babel chat, these messages are still available in other Babel chat applications.” With all these leaks popping out a month away from Google I/O, the wait might not be too long for us to get an official announcement.