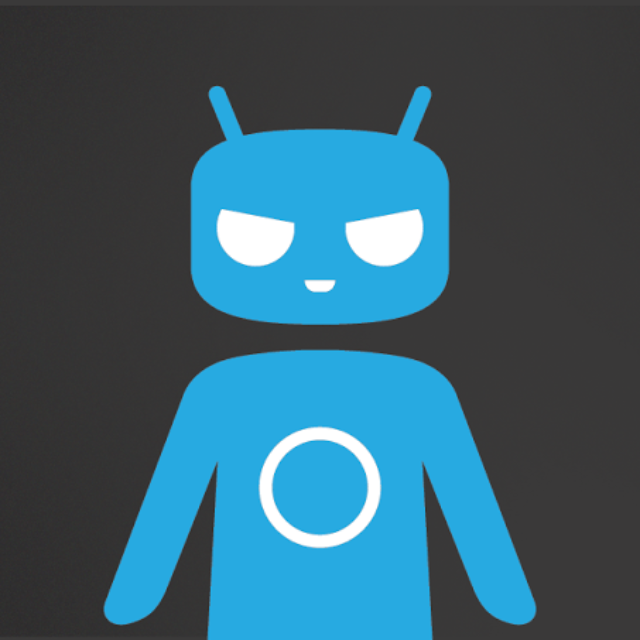 Only CyanogenMod lovers and T-Mobile Samsung Galaxy S11 owners would know how sweet this news sounds. We have waited patiently for thee CM10.1 to arrive, even though its still in it’s nightly stage CM fans are grateful.
Nightly Builds are “Generated every 24 hours, the nightlies versions are experimental and new features are being added, modified, and tweaked. Nightlies are recommended only for true risk-takers who want the most bleeding-edge release and are willing to accept problems”. CM10 users can update to CM10.1 from the CM Updater or download it here. T-Mobile Samsung Galaxy S11 owners drop your comments here or inbox me your update/ review videos and I will post it.