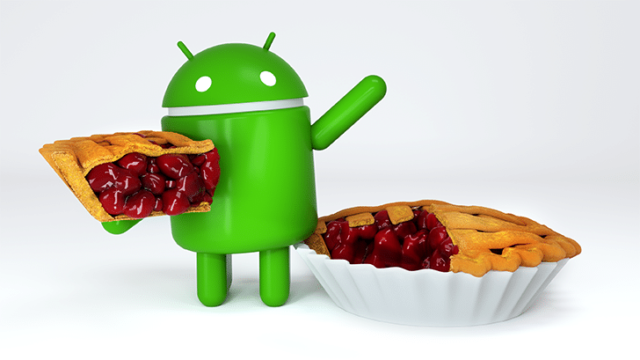 Galaxy S9 and S9+ users didn’t expect Samsung to roll out Android Pie update earlier than January since they already promised to do so. It seems like the South Korean company decided to kick things off a little bit early in time for the holidays. Some S9 and S9+ owners (both those with Oreo and those in the Pie beta program) from European countries like UK,  Germany, the Netherlands, Slovakia, Switzerland, Hungary, Italy, as well as the United Arab Emirates (UAE) have reported getting the update.

The new Android Pie update will bring with it new features like adaptive battery and Samsung’s new One UI design language. For the non-Galaxy S9 and S9+ users, Samsung has posted a refreshed Android Pir update roadmap for other devices in the Samsung Members app. See the full list below.

For those of you were beta testers, you’ll only have to download a small 158MB update. The software version for the final update is G960FXXU2CRLI for the Galaxy S9 and G965FXXU2CRLI for the Galaxy S9+. If you own either or both device, you can check for the update from the Settings » Software update menu by tapping the Download updates manually option (Download and install for those on the Android Pie beta). Let us know if the update is available in your country.