If the LG V10 had a younger brother, it’ll definitely be this phone, the phone comes with a textured pattern on the back like the v10 and the same type of stainless rails on the side. The X Venture is a mid-budget rugged phone that’s exclusive to AT&T customers only. The specs on this devices is not that bad and can hold its ground when compared to most mid-budget devices (see specs listed below). Out of the box, the X venture runs Android 7.0 Nougat, this helps keep things running silky smooth thanks to the qualcom snapdragon 435. You won’t be lag free as the 2GB RAM can’t handle too much stress.

The 1920 x 1,080, 5.2-inch IPS LCD display is protected with Ggorilla Glass 4. The screen is okay for media consumption and daily useage wear and tear. Screen quality is a sacrifice most rugged phones have to make, but the screen on the X Venture will let you get things done even outdoors. 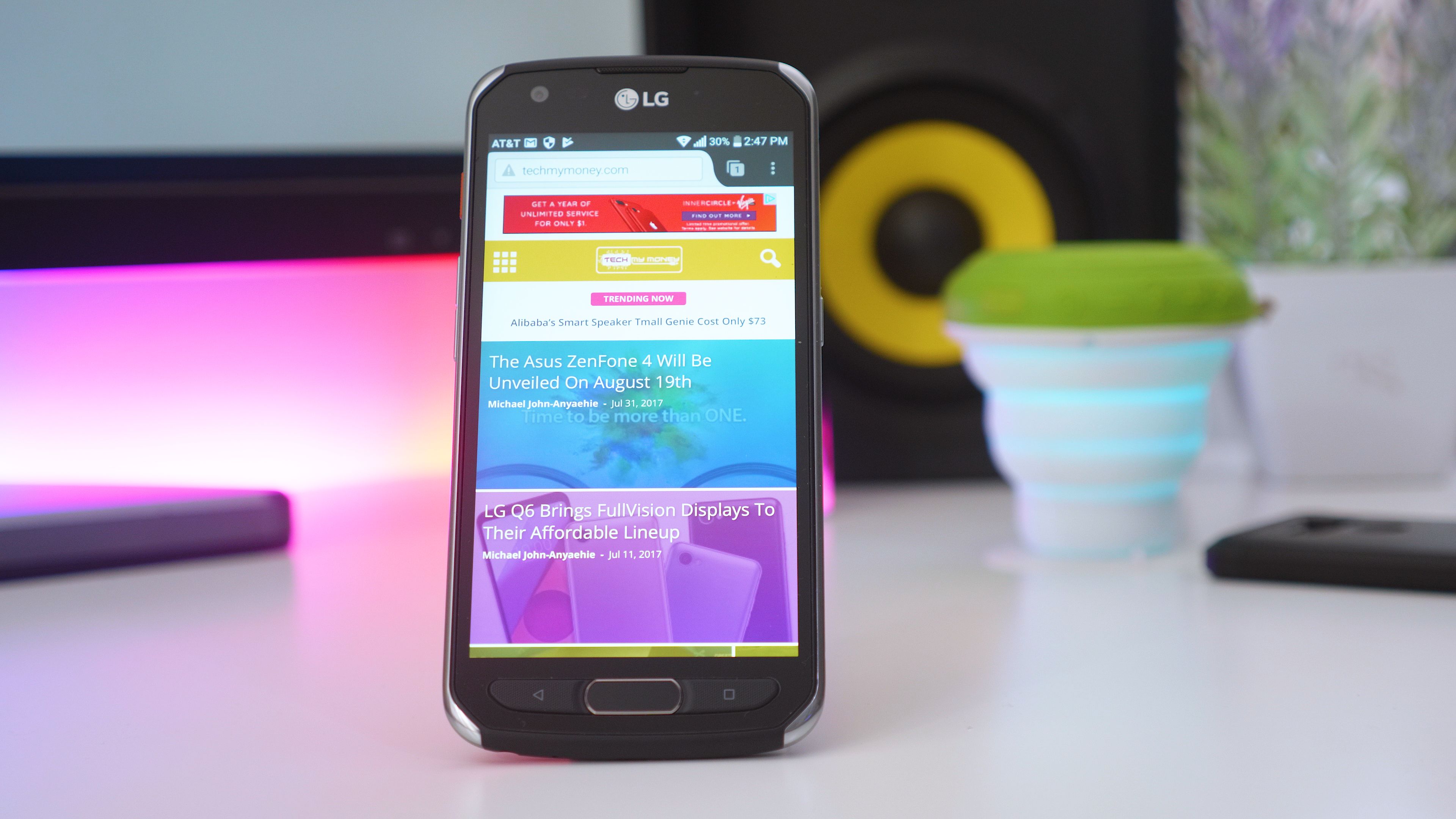 At the back of the LG X Venture, you’ll notice some design changes when compared to premium LG devices. The usual back finger print sensor, has been moved and replaced with a AT&T logo. At the back of the device, there’s only one 16MP camera and a LED flash. The finger printer sensor now serves as the home button located below the device, the usual onscreen controls have also been replaced with textured physical back and recent app buttons.

Underneath the device, you’ll sadly find a micro-usb charging port, for charging the large 4100 mili amp hour battery. I kinda wished they put the USB Type-C port there you know, it’s 2017 everyone is going Type-C! You also have a mic and a 3.5mm headphone port there. At the top of the device, the x venture has two mics and nothing else there. Looks like LG is doing away with the old-school IR sensors they alway added to their devices, it failed to make a comeback on the LG G6 too. The phone has a backward firing speaker, I guess it has something to with the phones rugged form-factor.

On the left side of the device, you’ll find an orange button LG calls the “quick button”, the volume buttons and Sim and Micro-SD tray are also found on the same side. Instead of LG’s typical rear placement, the power button is now on the right side of the device. As for the quick button I mention earlier, pushing this button gives you quick access to LG’s outdoors apps, where you can check the weather, turn on the flash light, access the compass and more. You can also customize the button to perfom certain actions like, double clicking to launch the camera app or or long press to lunch the flashlight. 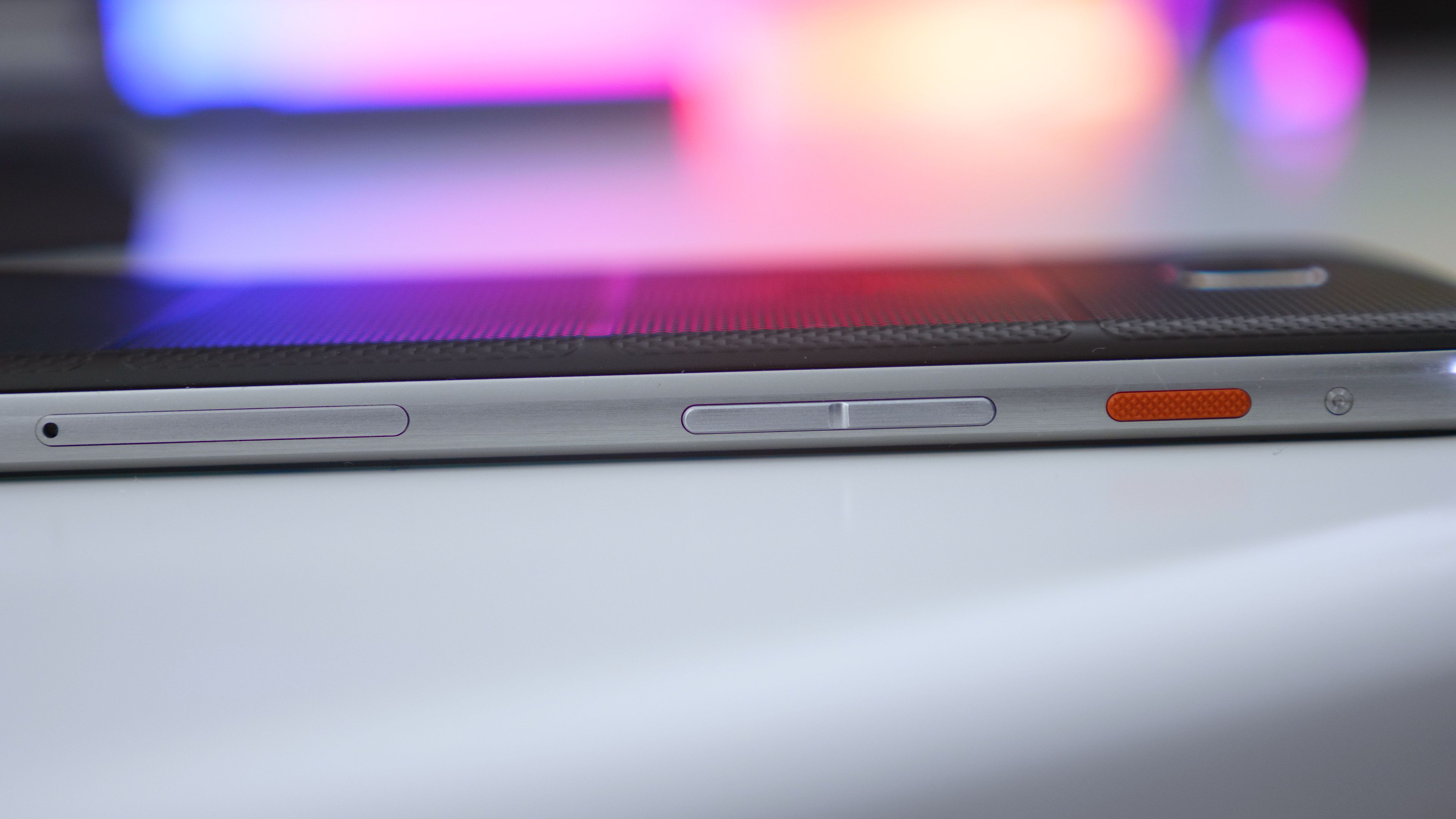 The LG X Venture features a 16MP F2.2 aperture rear facing camera, don’t expect to see extras like dual tone flash, laser focus or optical image stabilization on  a phone in this price range, you don’t also get access to LG’s manual camera mode as seen in their premium devices. Regardless, photos weren’t that bad. The front facing camera is a 5MP shooter with an F2.2 aperture and features a wide-angle mode for selfie lovers.

The LG X Venture is a ruggedized phone and it feels exactly like one despite being a mid-budget phone. The phone also passes 14 MIL-Standrad-810G tests which means it’s resistant extreme heat cold, shocks, drops and more. It also comes with an IP68 rating, which means it can survive 1 ½ meters of being submerged underwater for up to 30mins. 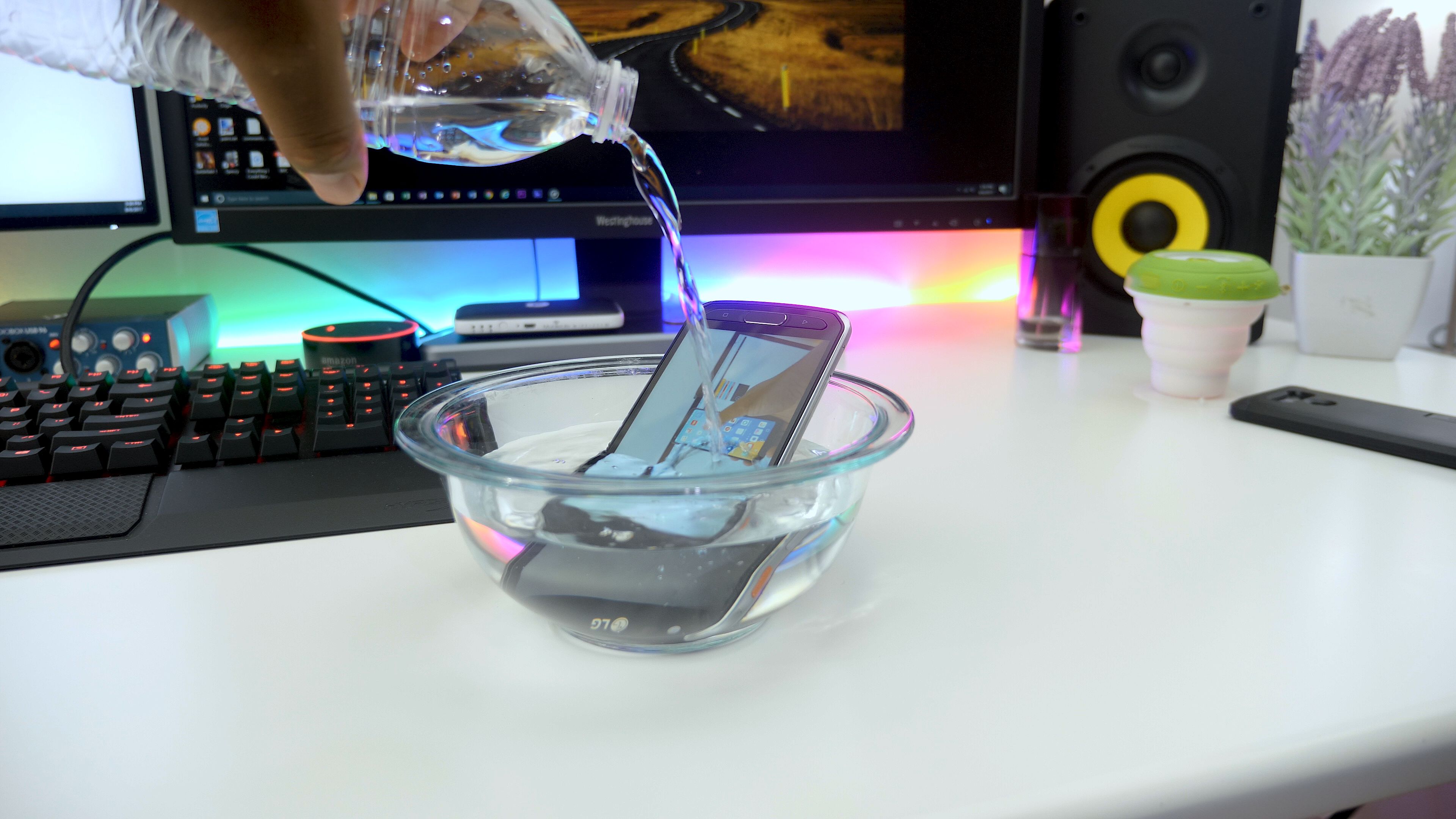 Getting the LG X Venture from AT&T will set you back $329.99 outright, or $11 per month on a 30-month installment agreement. If you are in the market for a ruggedized smartphone with a long-lasting battery with so many unique features built-in, this seems to have a convincing package that won’t break the bank.