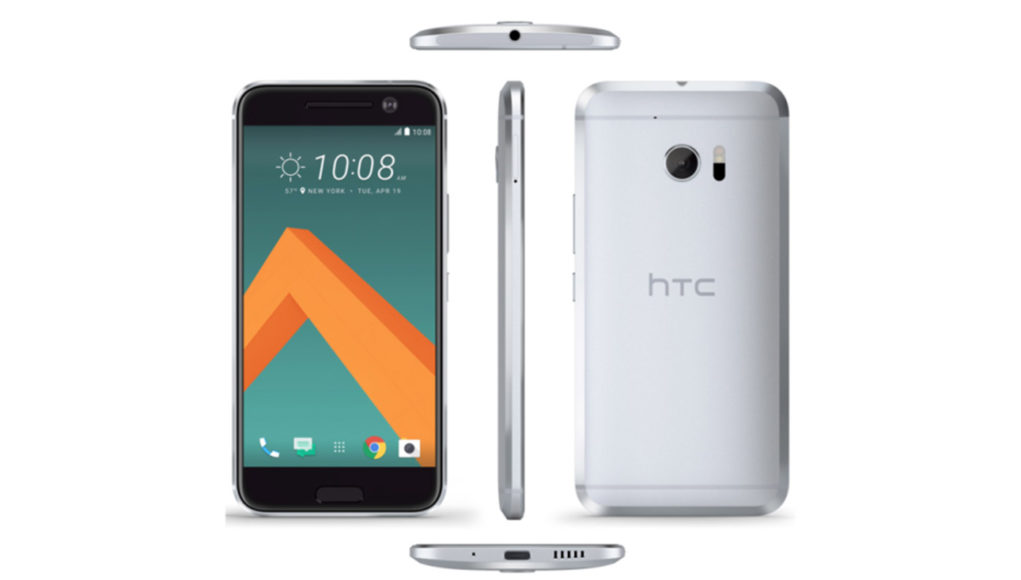 Mobile World Congress is over and all the phones that were going to be announced have been announced, except for the phone HTC teased on the last day of Mobile World Congress. HTC teased the new phone in a cryptic email with a subject that simply read “Power of 10,” HTC sent an image with a note that read “Stay tuned for more.” Since then, we’ve seen a storm leaked images of the new HTC phone on the internet. Thanks to these new renders from Evan Blass (the famed leaker of phones, evleaks) seen at VentureBeat we now have a render of their new flagship phone for the first time. 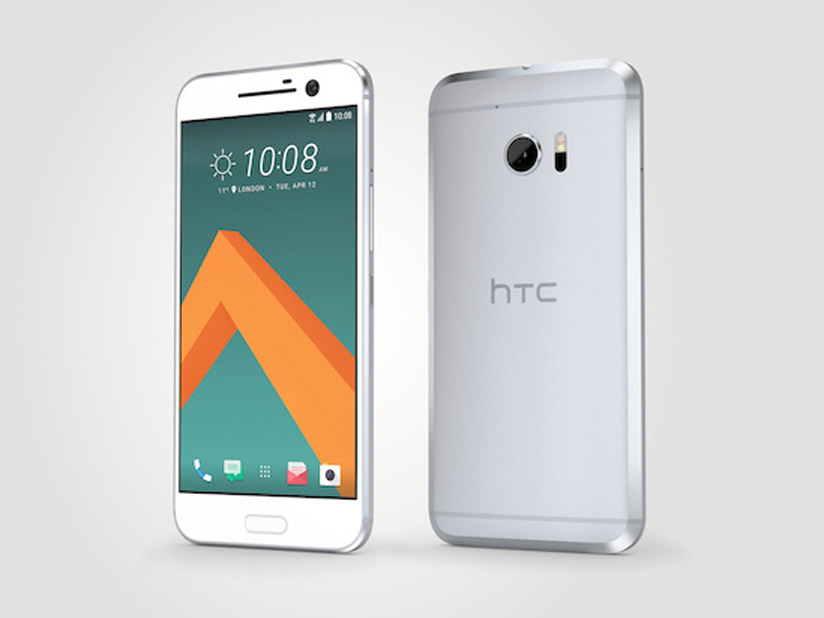 Evan Blass confirmed the images as the manufacturer’s upcoming flagship phone which will be known as the HTC 10. The HTC 10 will be launched in mid-April, he also confirmed that the device could be available for purchase as soon as early to mid-May.