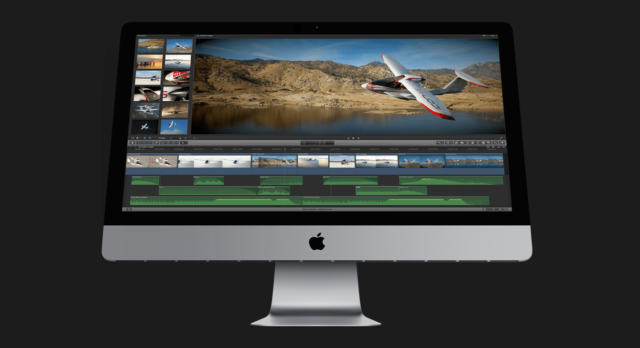 Final Cut Pro X new update now allows you to export 4K video to compatible devices, with sharing support also added for the iPhone 6s, iPhone 6s Plus, iPad Pro and 4th-gen Apple TV. This shows that Apple is paying attention to their users feedback. Final Cut Pro X has come a long way since its 2011, but this update has been the most requested feature from its users. You can now share your videos to multiple YouTube accounts, which will come in handy for those who have multiple channels.

The update also brings support for the XF-AVC format on the Canon C300 MkII along with a number bug fixes and overall stability improvements. If the inability to export 4K videos has held you back getting one, you can grab the updated Final cut Pro X from the Mac App Store for $299.99.

See the source link below for the full update details.