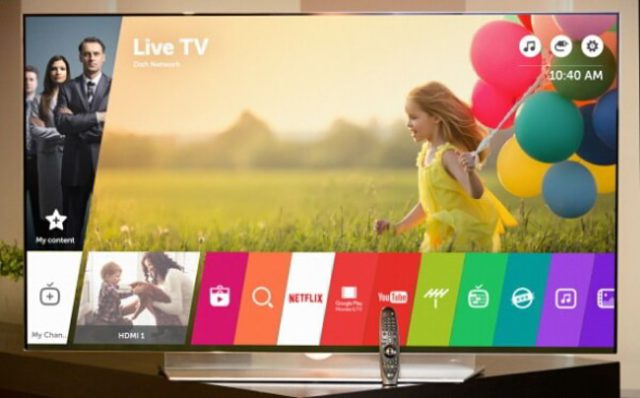 The International Consumer Electronic Show 2016 (CES 2016) event is on its way via Las Vegas, Nevada. LG Electronics will be attending the January event and they have announced the new WebOS 3.0 Smart TV platform that will be featured on their next installment of Smart TVs for 2016.

The new LG WebOS 3.0 is an updated version of last years WebOS 2.0, you can expect plenty of new and updated features, a gorgeous appearance, more tweaks that make the user experience more friendly and easier to use.

Some of the new and updated features that will be added to LG WebOS 3.0 are:

“We are excited about webOS 3.0, a major update since this advanced TV platform technology was first introduced in 2014. The webOS story of Simple Connection, Simple Switching, and Simple Discovery has really connected with customers and illustrates very clearly our commitment to securing a leadership role in the smart TV market with innovation and creativity.”Brain Kwom, President & CEO at LG’s Home Entertainment Company

LG’s webOS 3.0 SMART TVs for 2016 will be showcased at the company’s booth at the Las Vegas Convention Center, Central Hall #8204 from January 6-9.