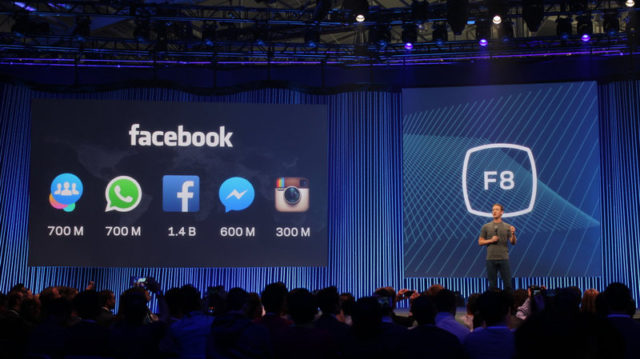 Since it was acquired last year by Facebook, WhatsApp has reported that the mobile messenger has grown enormously. WhatsApp founder Jan Koum announced that cuurrently WhatsApp has reached 900 million monthly active users. That’s not too far behind from Facebook Messenger which towers at 1.49 billion monthly active users. Back in April of this year, WhatsApp reached 800 million, which means that in less than five months time, the messenger app has earned 100 million active users. Founder Jan Koum sold WhatsApp last year to Facebook for a cool $19 million. Talk about a great deal for Koum!