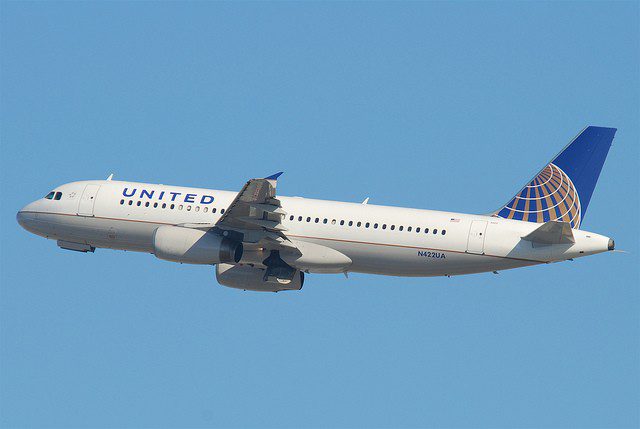 Apparently a guy who claimed being able to hack a plane through its entertainment system was pulled off from that United flight. The FBI confirmed he told them he went further on this plane hack and could be able to change the course of the plane by controlling one of its engines. It appears these vulnerabilities have been present for years, but there’s constant denial from manufacturers.

Irony: for FBI to make its case against Chris Roberts, they're going to have to seriously harm confidence in the aviation industry.

If you tell FBI agents you can control an airplane's engines with your laptop, you're gonna have a bad time. http://t.co/73qWvaxTvU

On checking investigators found out the seat in which Robert sat had been tampered with during his flight from Denver to Chicago on April 15th via United flight 1474. From beneath the seat to the electronic system. He refuted the claims saying he did nothing but just hacked to check the air traffic and had only attempted via simulation.