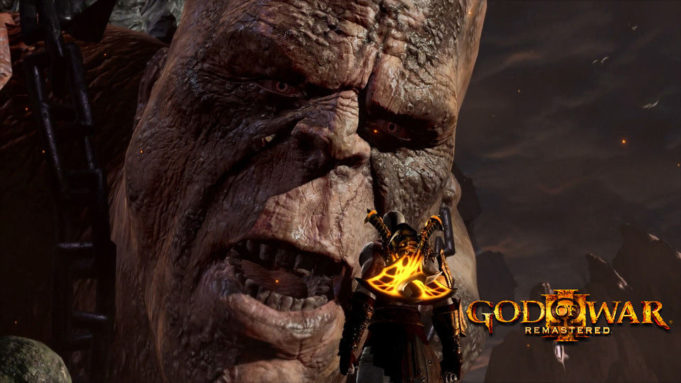 It looks like next-gen video game developers find themselves looking back into the last-gen box, and remaking classic game titles. God of War III Remastered joins this current list. God of War is a well-known PlayStation series that brought a deity-slaying game into many households. Sony isn’t being too detailed about what’s new in the next-gen version of God of War, but you can expect better graphics (1080p) and a new photo mode to capture and share rare scenes.

Sonny says that the PS4 remastered version of God of War III will arrive on July 14th in the US, and July 17th in the UK.

Check out the cut scenes and video below:

God of War III Remastered
1 of 7