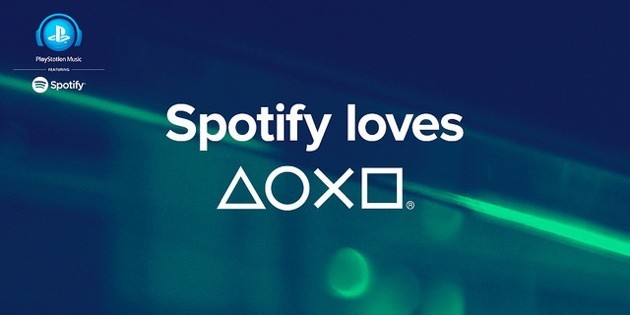 Sony also noted in a recent blog post that, paid Music Unlimited users with active subscriptions will receive up to 30 days of free access through March 29, 2015. The PlayStation Music service will be available this spring initially on the PS4 and PS3 consoles, as well as Xperia smartphones and tablets. The Spotify-powered music service will hit 41 markets around the world, which will require users to have a Spotify paid subscription.

The new deal marks a milestone for Spotify as this is their first time venturing to a game console. The new music service also allows gamers to listen to background music during game play. One cool feature of the PlayStation Music service is, it’ll allow users to link their existing Spotify accounts to ease the sign-up process.

The merger between Sony and Spotify is a much welcome update, as it will bring along Spotify’s more than 30 million songs and 1.5 billion playlists to your PlayStation console. We’ll keep you guys informed as get more info and features on Sony’s new PlayStation Music.