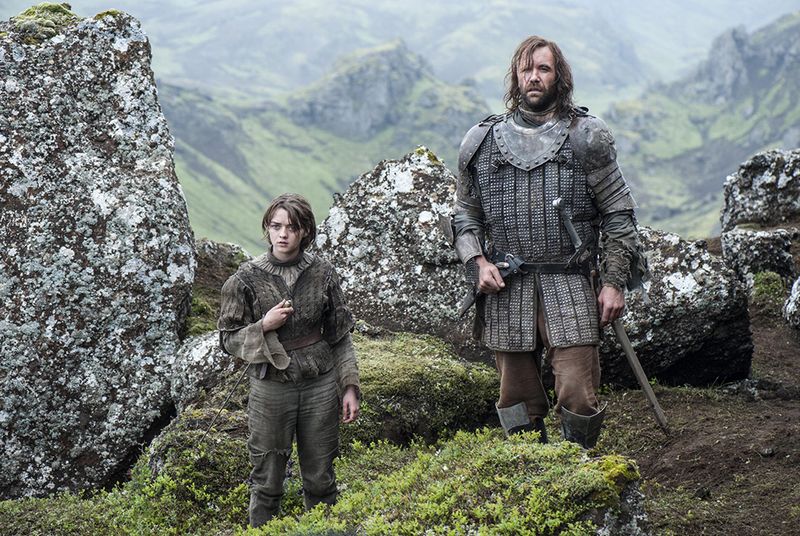 HBO announced that the fifth season of Game of Thrones is set to premiere on Sunday, April 12, at 9 p.m. Eastern time in America and Monday 13 April on Sky Atlantic UK. The news was announced also on the Game of Thrones’ official Twitter feed to its 2.15M followers. Alongside a promo picture for the upcoming series the tweet read: “Send a raven and spread the word.”

The fifth season will be 10-episode-long, and will adapt material from the fourth and fifth books in George R.R. Martin’s Song of Ice and Fire series (A Feast for Crows and A Dance with Dragons.) The season four for Game of Thrones is currently playing at IMAX theaters in case you’d want to play catch up. Rumors have it that the fifth season of Game of Thrones will debut alongside HBO’s new streaming service.