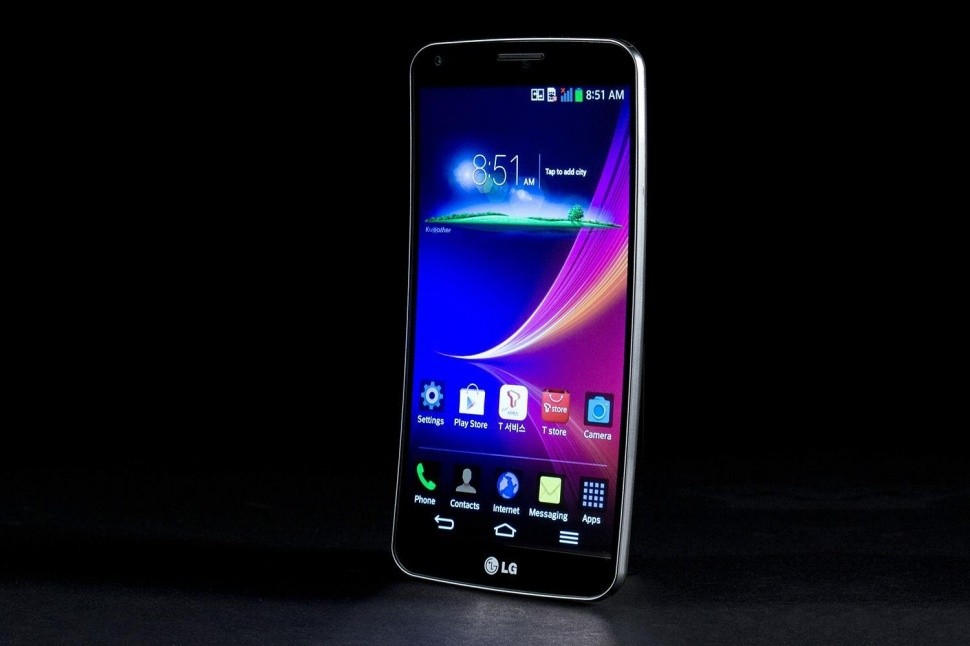 LG has planned its LG G Flex return since 2013, Its been said that last year (2014) would be the release date for the LG G Flex 2, but no device appeared. But those rumors haven’t quit yet because LG will announce their LG G Flex 2 at CES 2015 next week in Las Vegas, in particular one anonymous source speaking to Android Authority. A new rumor suggests that the LG G Flex 2 will be getting a new 64-bit Snapdragon 810 processor which will have LTE-A capability. The LG G Flex 2 will be the second device that gets blessed with Qualcomm’s latest crown jewel.

The rumor’s report isn’t quite clear on the specs or device information but rumors again, suggest that because its predecessor was noted as too big, the LG G Flex 2 could be smaller than the original 6″ inch beast. But all hopes go to the device upgrading its screen resolution to 1080p from 720p. It also seems that the new LG G Flex 2 will be available globally, as the first G Flex was, though we can hope that the LG G Flex 2 isn’t as highly priced as its predecessor.