Home News Qualcomm Teases An LG Like Device For CES 2015 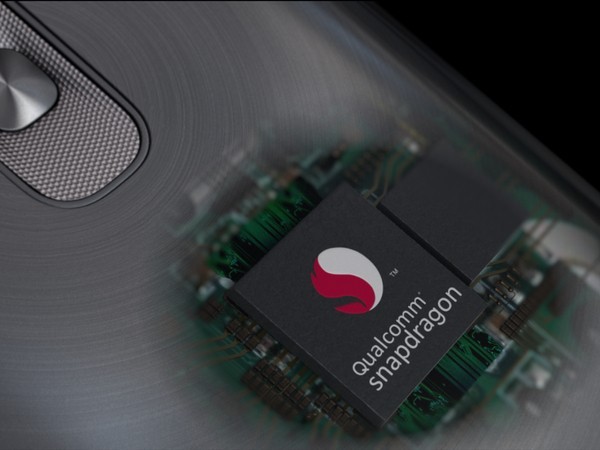 A recent Tweet from Qualcomm’s official Twitter account teases a new LG smartphone expected to be unveiled at the Consumer Electronics Show 2015 (CES 2015) in Las Vegas next week. Nothing much is known about the mystery device apart from the obvious fact that it’ll be powered by one of Qualcomm’s Snapdragon chips. The Tweet also comes with an image of the device, and the signature LG back-mounted volume and power buttons. There’s been no word from the LG about the alleged device but rumour has it that the device will be the LG G Flex 2. True or not, we have a couple of days now to find out for ourselves.

A new #Snapdragon 800 powered smartphone is launching next week at @intlCES – here’s a first look. pic.twitter.com/6Sx8wQQsdE