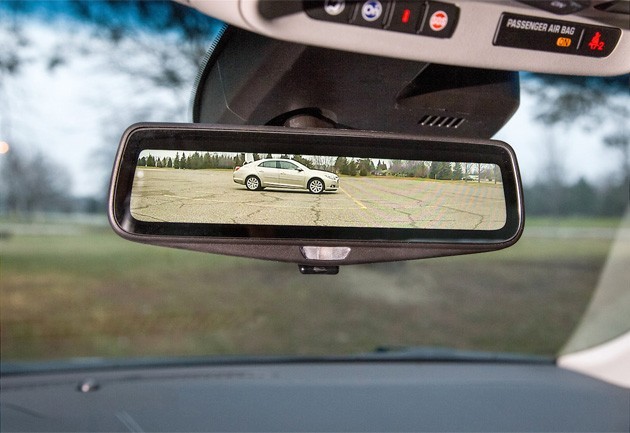 Cadillac has finally decided that all of its future cars are going to get a smart rearview mirror that shows a 1,280 x 240 view of what’s behind you without passengers, cargo or roof pillars getting in the way. You can flip between the camera’s perspective and a conventional mirror in a split second. The system is designed to give you a wide view and hold up in harsh weather.

The monitor gets a feed from a camera mounted at the rear of the car. The lens is designed with a special surface that repels water and dirt, and Cadillac says the image is enhanced during nighttime driving. 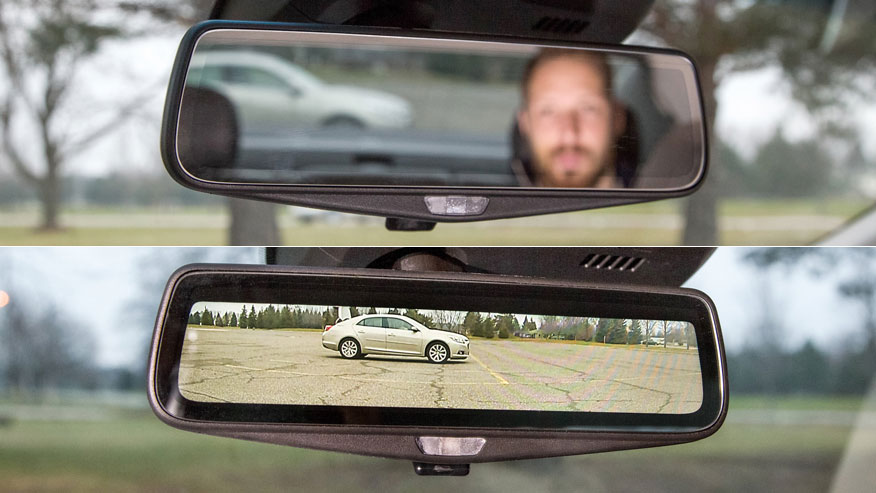 This mirror will be available when the 2016 Cadillac CT6 launches in late 2015, and it could be a representative to the other future Cadillac models.