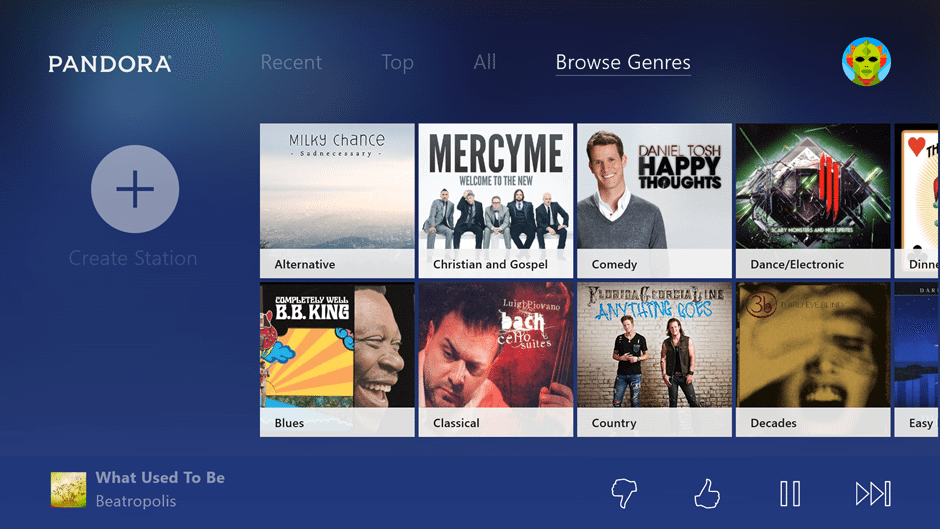 Right from the launch of the Xbox One, Microsoft made it clear that their next-gen console will be taking over our living room in ways never seen before, and they’ve done just that. To compensate for the few music streaming app choices on the Xbox One, Microsoft just announced the coming of Pandora’s internet radio service (US-only) and Vevo’s music videos (in 14 countries) this week.

Movie and TV fans weren’t left out, as Bravo Now, Telemundo, and Popcornflix will also be available same time. 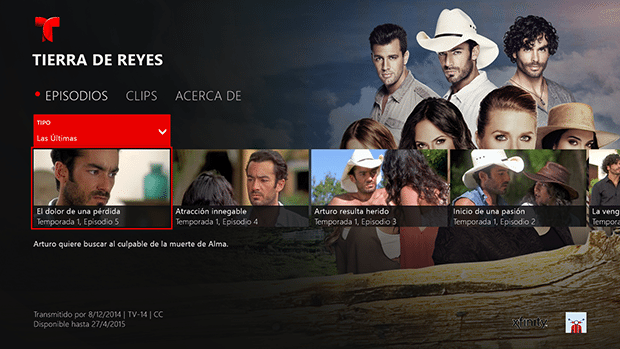