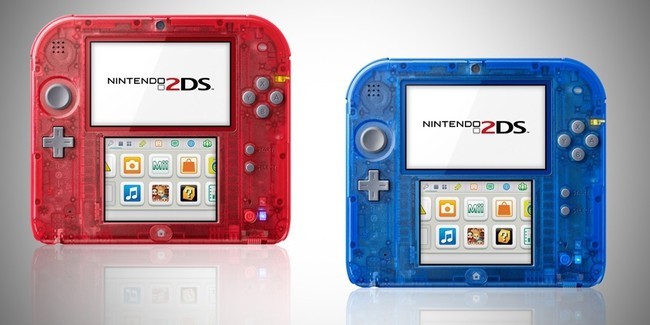 Nintendo is taking us back to the days of its translucent plastic and circuit boards seen in the SNES controllers, Game Boy Pocket, Game Boy Color and the Game Boy Advance. The company just announced that they will introduce two new clear Nintendo 2DS systems starting Nov.21.

As stated in the company’s Press Release, the “Crystal Red” and “Crystal Blue” Nintendo 2DS will be launching alongside Pokemon Omega Ruby and Pokemon Alpha Sapphire for $99.99. The Nintendo 2DS is backward compatible with a huge library of Nintendo DS games and plays all Nintendo 3DS games in 2D. The handheld gaming device has hadware and connected features as Nintendo 3DS such as “touch-screen controls, StreetPass, Miiverse and online multiplayer functionality”. 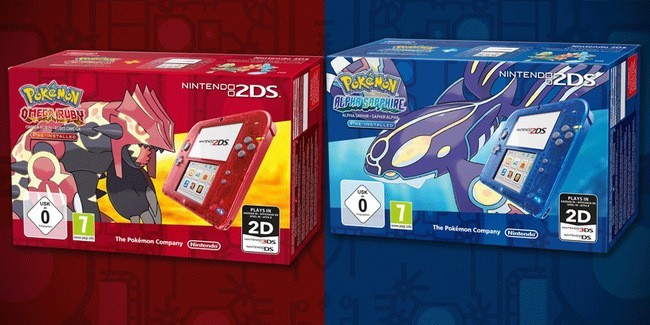