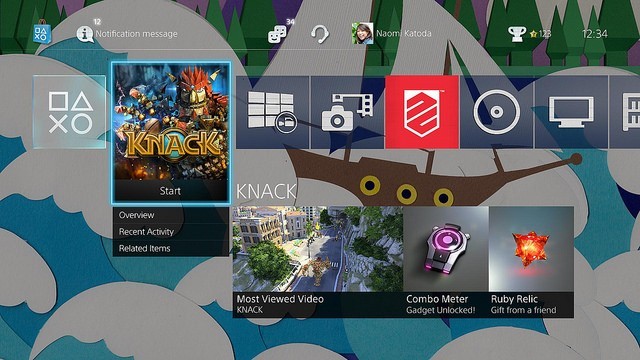 Sony hinted the new PlayStation 4 system software 2.0 ( codenamed Masamune) update back in August at Gamescom, with little information as to when to expect it. In a recent blog post on Sony’s official blog, the company detailed the features we’ll be expecting with the new update. The PlayStation 4 system software 2.0 brings interesting features like Share Play, YouTube support, Themes and many more PS4 fan favorite. According to the blog post, PlayStation added a “Players You May Know tile, the ability to listen to your music while gaming, the option to change the look of your PS4 experience, and easier ways to sort and filter your library of content on PS4.” “PS4 has been on sale for almost a year and we’re committed to improving the player experience in entirely new ways,” said SCEA’s Scott McCarthy, Product Planning & Software Innovation Director. He also stated that this is not the final list of features for update 2.0 as more features will be revealed as 2.0 gets closer to release.