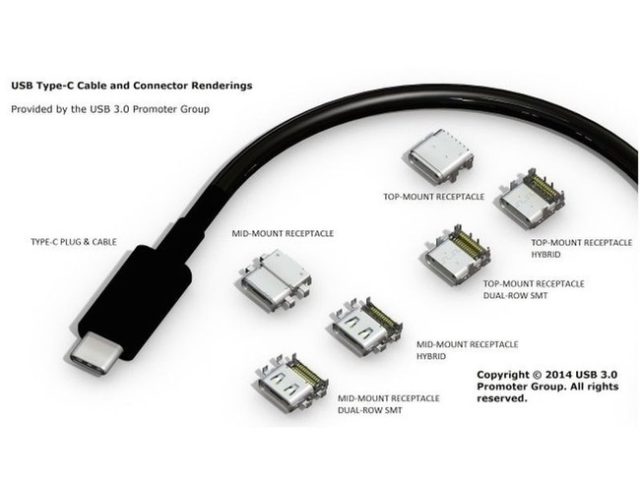 Soon, we’ll be getting the USB Type-C connector  cables with high-powered abilities, to spice things up, a newly announced agreement between USB 3.0 Promoter Group and the Video Electronics Standards Association (VESA) will bring support for DisplayPort audio and video. The new feature is called DisplayPort Alternate Mode, or Alt Mode, and it sorts full audio/video on monitors with resolutions of 4K or higher with the Type-C tech. 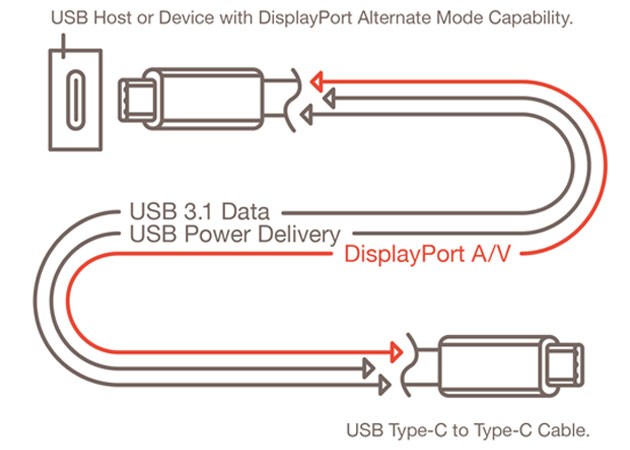 Using the DisplayPort Alt Mode, a USB Type-C connector and cable can deliver full DisplayPort audio/video (A/V) performance, driving monitor resolutions of 4K and beyond, SuperSpeed USB (USB 3.1) data and up to 100 watts of power–over a single cable. The DisplayPort Alt Mode can also drive adaptors that support the huge installed base of existing DisplayPort, HDMI, DVI, and VGA displays.According to VESA:

The press release also made mention of the cables and connections being able to connect to a DisplayPort device using a reversible USB Type-C to DisplayPort converter cable. The DisplayPort technology is not a new kid on the block, as it’s been available in Thunderbolt cables/jacks for some time. There’s no word on the availability of the USB Type-C products and cables, all I know is, it’s a much welcome upgrade.