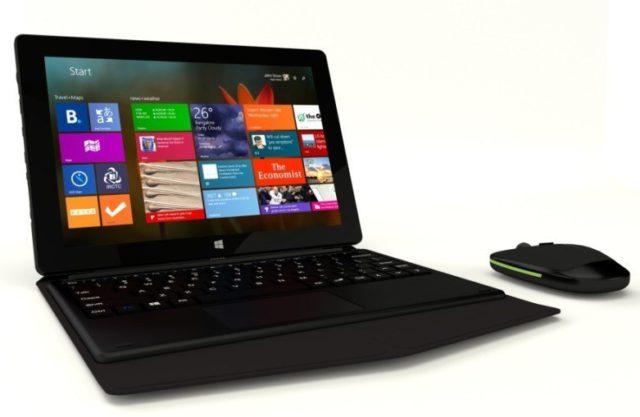 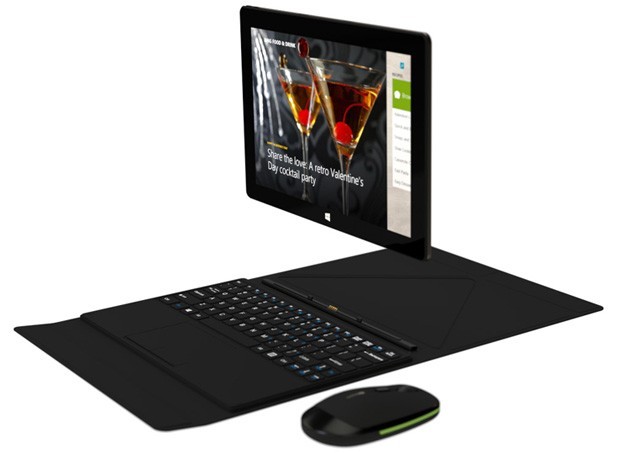 It also features a USB 3.0, dual charging, and a 7900 mAh Lithium-Polymer battery that allows for up to 7 hours of video playback and 10 hours of internet surfing. The tablet is priced at 19,990 Indian Rupees, the equivalent of about $327, and is exclusively available on Snapdeal, India’s leading online marketplace. Images of the Notion Ink CAIN 2-in-1 Windows 8.1 tablet is quite impressive, nice to get a comeback device from the company, we wish them a better take-off this time.