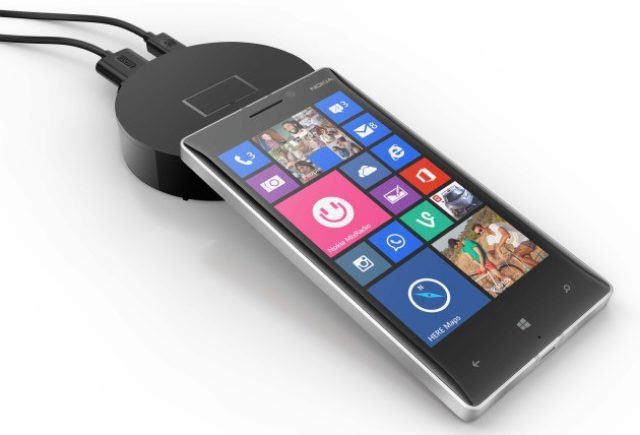 Microsoft announced a pair of smartphones today at IFA 2014, in addition to its ‘selfie phone’ they introduced a couple of smartphone accessories too. Microsoft announced their new screen-sharing for Lumia tool for devices today, the Screen Sharing for Lumia tool is compatible with any television or other display with an HDMI port. The box is powered by micro-USB and it supports 1080p output mirroring for your Windows Phone’s screen. The Screen Sharing for Lumia tool ships an NFC “coaster” that lets you pair your handset without contact with the box itself. All Lumia smartphones that support screen projection, along with WiFi Miracast products will work with this device. The box is priced at $79/€79 and is expected to ship later this month.