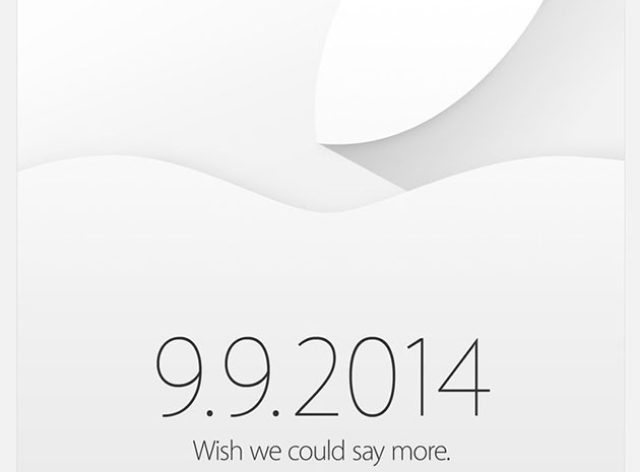 It’s been rumors all over the internet about Apple’s next, and Apple fans have been either bored to death or drooling over the leaks. Finally Apple made its next event official, it would be held on September 9th starting at 10AM PT/1PM ET in Cupertino. Even though there isn’t a lack of speculation of what to expect, Apple fans are expecting the arrival of a new iPhone, a wearable and maybe some new Beats headphone. All Apple had to say on the invite is “Wish we could say more,” I hope they wow us with some new innovation as we have grown to expect from Apple.