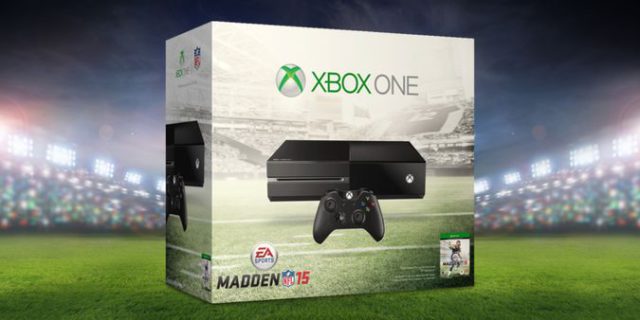 A new NFL app for Xbox One and Windows 8, Microsoft Surface tablets for coaches and now Madden 15 special Xbox One bundle. These are all Microsoft’s plans to keep you occupied this football season. For $399, prospective Madden lovers can pick up the Madden 15 Xbox One bundle. It doesn’t come with Kinect or  a unique console, you only get a digital copy of the game and a regular Xbox One. The Madden 15 limited-edition bundle was announced by Microsoft today. Madden 15 is set for release Aug 26th same as the limited-edition bundle, you can pre-order right now from some online retailers, including the Microsoft Store.