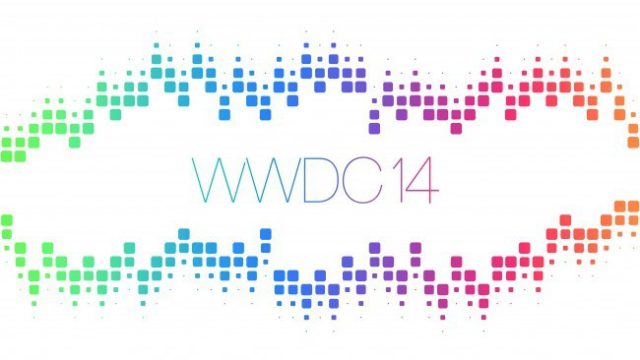 At Apple’s Worldwide Developers Conference, I was given a glimpse into the very heart and soul of the world’s most popular technology company. This glimpse was no minor insight into the future of their software, and it wasn’t a tidbit of secret information that confirms a smart watch, it was something deeper, and quite possibly, something more reassuring and rewarding. So, what did I see? I saw a new company, a company that wasn’t pitted by the lack of their visionary genius, and a company that wasn’t scared to open up their minds, and their platform, to the future of computing.

You see, after Steve Jobs tragically passed away in 2011, Apple has been chastised for its apparent lack of innovation. Despite huge improvements to iOS, a beautiful new Mac Pro, the iPhone 5, iPad Mini, and iPad air (all significant changes to the styling and size of previous products), and countless other optimizations that Apple had made to its software and company, it seemed like they had lost their trademark, the ability to make every little detail of their products perfect. For a while, it felt like they were only marginally improving their current range of products, and that all creativity had left Apple HQ with Steve. I was talking to Michael John-Anyaehie, fellow writer and the founder of this site, today and we started talking about our devices. When I told him how I’m enjoying my new iPad Mini with Retina, he confessed that he hasn’t owned an Apple product in some time, and that he has been disappointed by Apple’s levels of innovation and creativity since Jobs passed away. Michael isn’t the only one, longtime Apple fans have ended up disappointed after many an announcement, and I can’t blame them, its a travesty to feel as if your favorite company is running out of ideas or holding back.

This dark cloud of disappointment was lifted from my own eyes last monday, though, while I watched the live stream of the event from the comfort of a plush leather chair in my living room. As I watched, my perception of Apple changed. No longer was I watching the awkward presentations of WWDC 2013 or the iPhone 5S announcement, instead, I was seeing something charming, funny, and most importantly, open. There were even weed jokes, like 4 of them. Craig Federighi, SVP of Software Engineering, spoke the most, and it seems as if Apple has found their new go-to presenter in him. He was engaging and he efficiently covered and explained new information. Other executives seemed more relaxed than in other presentations as well, Tim Cook cracked jokes and there was a photoshopped picture of Jony Ive with Federighi’s luscious hair. Also, there was a hilarious live call to Dr. Dre, the newest Apple employee. Acting like that, they could have introduced just about anything and I would have been pleased, but fortunately, they made significant changes to their operating systems. iOS got way more open with the introduction of more inter-app compatibility, widgets, and even third-party keyboards, and Mac OS X got it’s biggest visual redesign ever, bringing it closer to the design language of iOS 7 and 8. They also surprised every developer in the room by introducing Swift, a new programming language developed by Apple to create applications faster and more efficiently.

These updates, paired with the relaxed, engaged, and joking executives, gave me hope for a new and improved Apple. It showed that Apple wasn’t scared to open up their platform for the sake of the future, and it seemed like Apple was finally executing it’s master plan to move into that future. The core team at Apple has finally discovered their purpose, and as a company they are now hurtling towards that purpose at the highest speed possible. WWDC has made it look like Apple has woken up, shaken itself from all of the shell shock and accusations of stifled creativity, and sprinted off to catch up with (or stay ahead of) the other fast-moving companies that are changing the world today.